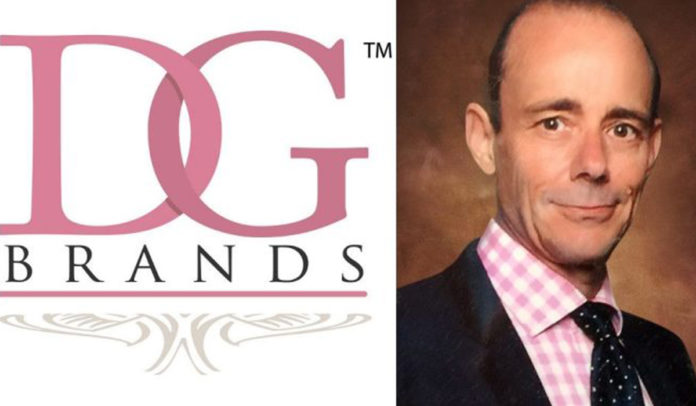 Christopher Scharff is stepping down as CEO of Dreamgirl International. His 14 years of service to the company come to an end today. He is leaving DG to pursue other projects.

The CEO and longtime owner of DG Brands will step down and leave the company for good. He bought the company in 2003 and expanded the company to its current size. More than 2,000 retailers and $30 million in annual revenue speak for itself.

Before he became part of DG Brands, Scharff worked for BCBG Max Azria International Group as well as for Movado Group, a leading watch manufacturer. Before that, he also worked for St. John International, a luxury brand based in the US.

His father was the founder of Lanz Inc where Scharff also worked at the beginning of his career.

Scharff wrote a letter to colleagues and friends. He announced that he sold his company 18 months ago and that initial plans saw him leading the company for a maximum of three additional years. He said: »Fortunately, I am leaving the organization in the hands of a very strong leadership team and am extremely optimistic about DG Brands’ future prospects.«

The company also released a statement announcing his departure:

»We are saddened to see the departure of Christopher as he has revolutionized the company under his leadership and dedication to the company for the past 14 years, but we know he will go on to do great things. Although this will be a large change for the organization, Dreamgirl has many exciting moments ahead with the launch of our newest lingerie and costume collections in the coming months.«

The new CEO of DG Brands will be Barry Revzen. He will spearhead organizational changes to make the company competitive in the future.