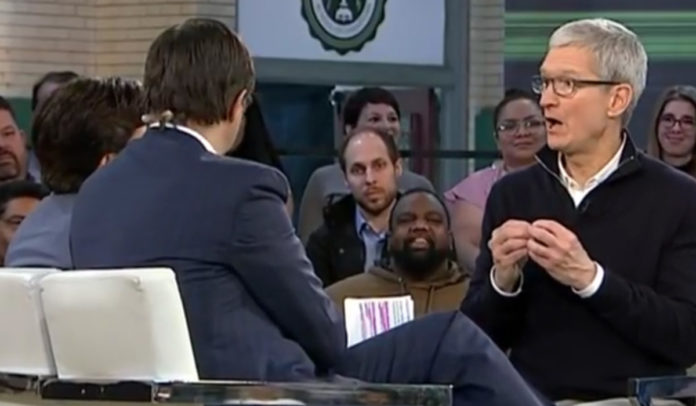 Apple’s CEO, Tim Cook, made a lot of headlines when he merely hinted at the idea that the iPhone giant might reconsider its stance and policy on adult content.

While it might be possible to circumvent Apple’s anti-porn stance many users still fear they might lose their warranty on their pricy objects if they get too creative.

Tim Cook, his successor, seems to be more open to the idea of making Apple products open for adult content. »We’re looking at every app in detail. What is it doing, is it doing what it’s saying it’s doing, is it meeting the privacy policy that they’re stating, right? And so, we’re always looking at that. And we don’t subscribe to the view that you have to let everybody in that wants to or if you don’t, you don’t believe in free speech.«