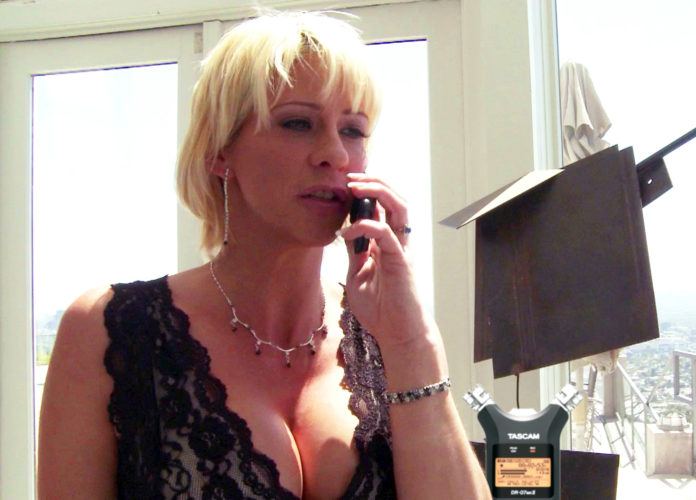 “The Board Members of the APAG have been made aware that Ms. Phyllisha Anne has violated the law by illegally recording (without permission) private in-person conversations, as well as telephone calls, with other Guild members, as well as IEAU members, industry agents, other associations’ members, and private parties.

“Ms. Anne was warned about such cantankerous conduct and how it could reflect on the Union and the Guild’s standing. In spite of the stern warnings from the APAG, Ms. Anne decided not only to continue the illegal recordings; with absolute contempt she has spurned the warnings and has boldly published some of those illegally recorded private conversations on various broadcasts.

“Ms. Anne has also replied in various e-mails that she is not concerned about her (aforementioned) actions.

“The Guild (APAG) thus, brought these actions to the attention of the President and Vice-President of the IEAU, to Ms. Anne herself, and to the IEAU Board; unfortunately, the IEAU Board has turned a blind eye to these illegal activities. The Guild (APAG) cannot and will not follow suit. We cannot be disdainful on such an important matter.

“One of the Guild’s primary purposes is to uphold the rights of performers, as well as the integrity of the Guild itself.

“Therefore, due to the consistent unsupported actions of Ms. Phyllisha Anne, the Guild unanimously renounces any relationship with her.

“Additionally, as a result of the IEAU’s Board’s inactivity, lack of attention and/or response, and its deep lack of willingness to take any steps to rectify the actions of Ms. Anne (on behalf of the IEAU), the Guild would also like to make it known that a separation from the IEAU has become imminent.”