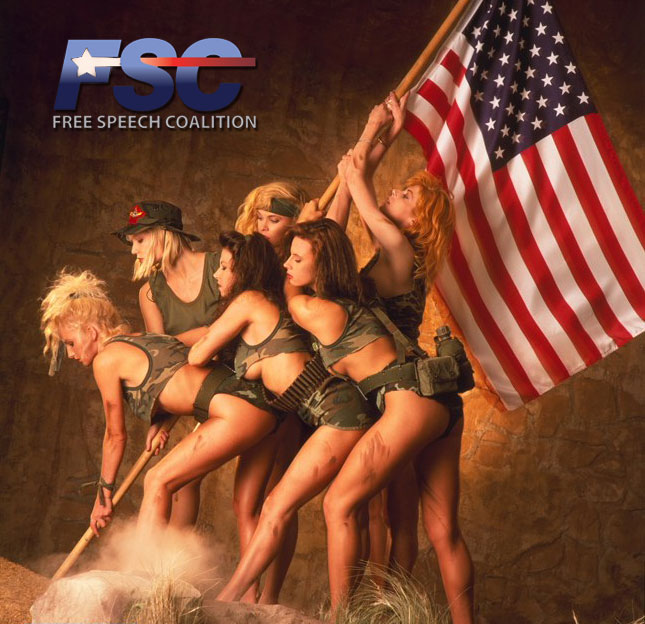 The FSC published an »industry alert« something quite unusual when it comes to working with mainstream media companies. But the reasons of the FSC are not taken out of thin air.

Siouxsie Q James, the FSC director of policy and industry relations said:»We have received nearly a dozen reports of adult performers who say they were manipulated, coerced or lied to« during the production of the Netflix series about adult entertainment.

James continued: »Despite repeated attempts to engage with the producers and Netflix about the performer experiences, we’ve only received terse legal justifications for the unethical and exploitative practices reported by performers«.

»We cannot in good conscience recommend that any adult performer or director work with this program or any program associated with Netflix. Netflix has refused to even meet with performers or to discuss with them how the series might avoid such problems in the future. As a result, we’re warning those in our community about working with the series or the network.«

The series which is produced by Rashida Jones, Ronna Gradus and Jill Bauer is a follow up to the full feature documentary »Hot Girls Wanted« from 2015.

Before taking the drastic action to warn everyone in the industry about working with Netflix, several severe complaints reached the FSC. Performers reported that their images had been used without their consent, actors have effectively been outed as sex workers without giving consent to do so.

Several other performers gave detailed reports about being pushed to discuss things they were uncomfortable with.

The documentary from 2015 was met with industry wide criticism by adult performers, as many of them felt it was demeaning and extremely misleading.

The FSC said in its statement: Some performers involved in the subsequent production say they were lied to or offered misrepresentative answers by producers about the nature of the program, and if it was related to Hot Girls Wanted.«

The FSC organized a public letter signed by hundreds of performers and academics condemning the series.