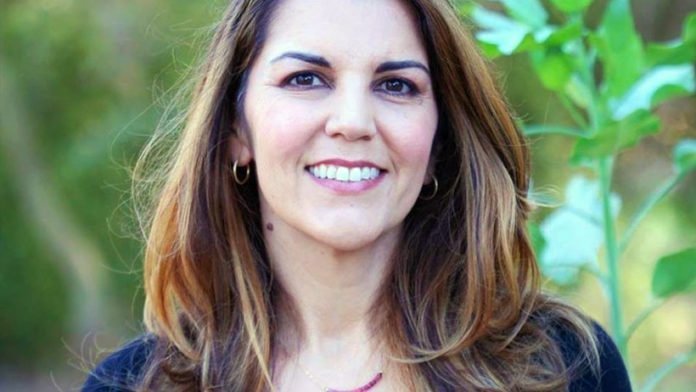 The Free Speech Coalition (FSC) has a new boss. Michelle L. LeBlanc takes over the helm of the influential interest group of the US sex industry in difficult times. Censorship efforts around the world, neo-conservative attacks from the Trump government, and SESTA/FOSTA are all affecting the industry, while the MeToo movement and progressive activists are posing new challenges to adult entertainment.

Two months ago, Eric Paul Leue, who has been representing the interests of the industry for many years and played an effective role in the public eye, resigned from his post, and over a period of two months, the organization was looking for a new leader. The organization has found exactly that in Michelle L. LeBlanc. A surprising choice, as LeBlanc has not yet made a name for herself in the industry.

From the Californian health department to the sex industry

LeBlanc joins the FSC after having held a senior position in the Los Angeles County Department of Health. Commenting on her new role, she said, »I’m proud to join an organization with such a rich history. While I am new to this industry, the right to free speech and the right to bodily autonomy are central to who I am and what I’ve worked for. These rights are constantly under threat and the adult industry is in the vanguard fighting to protect them. I look forward to getting to know this community, and working alongside them to build a safer, stronger and more successful industry.«

Prior to joining the Health Department, LeBlanc was a start-up founder and a senior public relations officer for a Fortune 500 company. She currently serves on the board of a non-profit to help victims of domestic violence and sex crimes.

Jeffrey Douglas is a member of the FSC Board of Directors. Commenting on the decision to hire LeBlanc, Douglas said: »The Board was incredibly impressed not only with Michelle’s ability to grow organizations and build consensus but also with her passion and dedication to the issues that matter to Free Speech Coalition – First Amendment rights, sexual health and the rights of those who make up our community.«

He adds: »Over the next few months, I look forward to introducing Michelle to the many stakeholders in our industry, and hope that each of you will come to know and respect her in the way that the Board has. We are excited for the work that comes ahead.«