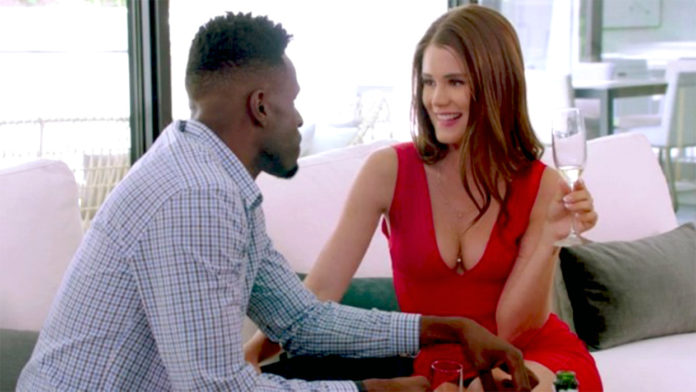 Marcello Bravo commented: »What can be better than two white and two black couples in one scene? The scene is now online and super-hot.«

In the beginning, it shows Little Caprice and Marcello Bravo meeting Ana Fox and Jason Brown in their hometown Prague. Brown and Fox return the favor and welcome them in their own home in L.A. where they have a foursome.