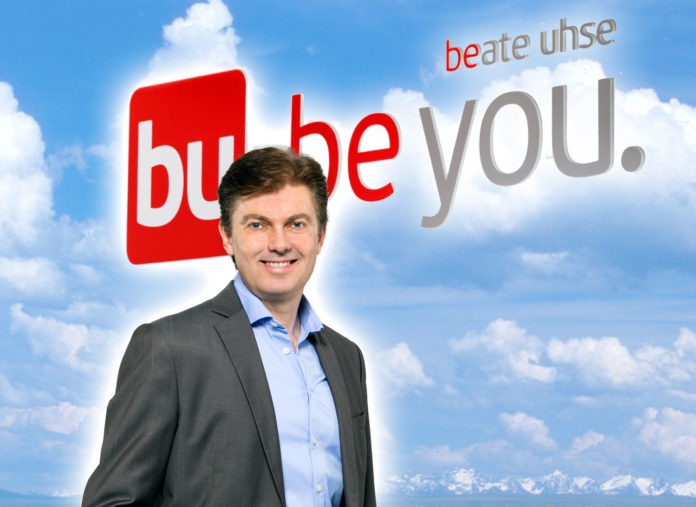 The embattled adult entertainment group Beate Uhse seems to add to its troubles. A high penalty payment might be ordered against the biggest German sex company and probably deepen the crisis. The company has still time to prevent this though.

Germany’s financial supervision Bafin has announced that it is considering fining the legendary sex company Beate Uhse with a penalty payment of €220.000. Reason being that the publicly traded company didn’t publish its business report for 2016. In the months leading into Bafin’s announcement, Beate Uhse AG did postpone the publication several times. According to the »Wertpapierhandelsgesetz« (the German version of the Securities Trading Act), these delays were not allowed.

The company has been in troubles for years: ongoing losses, several rounds of closings in their store chain, changes in upper management, several restructurings and a belated digital strategy weakened the resources of the German market leader in adult entertainment.

In April the new CEO, Michael Specht, took over. One of his first actions was to delay the publication of the business report for one month. Instead of delivering the report in May he fired the CFO and took over his job as well. The business report was then postponed to October.

Bafin did not indicate any further steps for now. The threat of a fine though doesn’t mean that Beate Uhse AG will have to actually pay the steep penalty in the end. The company will have until October to prevent a final promulgation of the fine.

Recently Beate Uhse AG sold its Dutch subsidiaries at a loss. Among the sold companies was the distributor Scala. (Venus published a statement.)

The shareholder’s meeting is scheduled for November or December. That, too, is a delay and a violation of Germany’s strict laws for publicly traded companies. An AG has to hold its shareholder meeting within the first 8 months of each year.

According to Beate Uhse’s preliminary estimates, the revenue for 2016 will be between 105 and 110 million Euro, the profit is expected to be between one million plus and a two million Euro loss. As the sale of the Dutch subsidiaries had been done with a loss, insiders indicate it might be possible that Beate Uhse AG might end up with a negative equity which spells nothing but trouble.