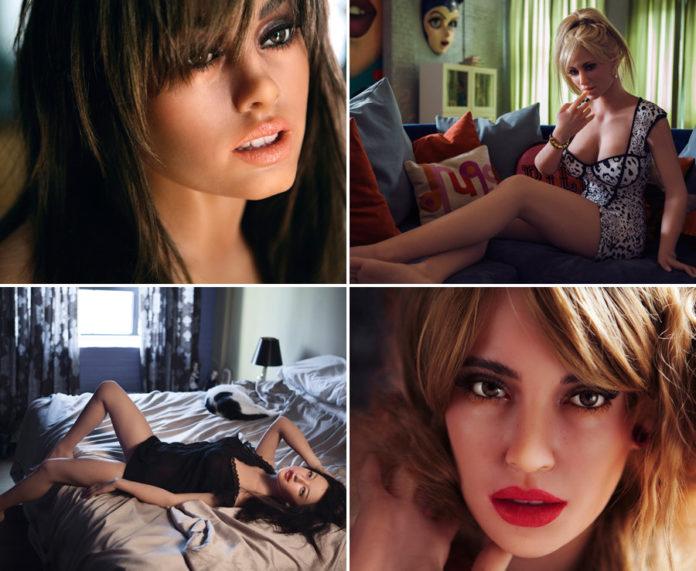 Earlier this year Lumidolls told Daily Star Online of its plans to open a sex robot brothel where lads can legally fulfill any fantasy in the UK.Its plans of expansion emerged after experts revealed how erotic cyborgs would one day revolutionize red light districts.Now Lumidolls is attempting to blaze a trail for the sex doll prostitution industry – on the world stage.
A spokesperson for Lumidolls has updated Daily Star Online on its ambitious plan to set up “franchises in other countries”. This expansion could see sex robot brothels opening their doors to punters across the globe – from London and Paris to New York and Beijing.A Lumidolls spokesperson said: “We are still negotiating with interested investors, but we have not yet closed any deals.”Lumidolls opened its first venue in February in the gothic district of the Spanish city – not far from the iconic La Rambla boulevard.But Lumidolls was forced to move the brothel to different premises after a backlash from prostitutes and “problems with infrastructure”
Only paying customers have been given the new address of the brothel, which remains a secret to the general public.Punters can pay around £67 ($87) for half an hour, or £83 ($108) for an hour, to get down and dirty with one of four like-life dolls.Each human-like doll costs around £4,373 to produce and is made of thermoplastic elastomer and has its own personality and attributes, according to Lumidolls.Lumidolls told Daily Star Online customers can request the dolls be dressed in specific clothes or left in specific positions.
A visitor of the erotic fair “Venus” touches an erotic rubber doll in Berlin
A spokesperson said: “Customers choose the LumiDoll with which they want to spend the time that they determine.“They call us and make your reservation.“If they want the LumiDoll to be dressed in a certain way, or they want them to wait in some specific position, they also ask us to.”The spokesperson said over time customers will “totally” get better at sex with real life partners.

They added: “With LumiDolls, customers can perform any of their sexual fantasies they do not dare to do with a woman.

“This allows them to fulfil their wildest fantasies that maybe with other people they cannot, maybe they have some physical complex that does not allow them to be comfortable with a person, and with a doll it makes this much easier.”

Top scientists believe sex robot brothels could be an effective way of combatting sexually transmitted diseases and the spread of people trafficking.One paper, authored by law professor John Danaher, argues that sex robot brothels could put prostitutes out of business and skirt around problematic legal issues.He said: “Many people fear human prostitution involves enforced sexual slavery or trafficking.“Provided that sex robots do not reach this level of sophistication this will not be a problem.

“The use of sex robots is typically not subject to legal sanction.

“The robots can satisfy sexual needs without opening the prostitute, client, pimp or brothel owner up to legal problems.”

SERGEI SANTOS
Cyborg developer Dr Sergi Santos, who creates sex robots who “want to be touched”, is also based in Barcelona.Daily Star Online exclusively revealed pictures of the Chinese sex robot factory making his cyborg creations – which are set to be sold globally.Dr Santos believes sex robots will only be accepted in society after there has been a “revolution”.«