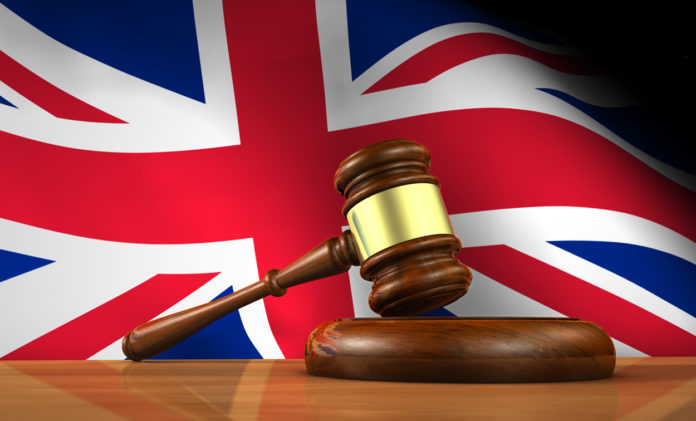 LONDON — The House of Lords on Tuesday will begin its committee stage in discussion over the U.K.’s Digital Economy Bill, which contains measures to bring in age verification for adult sites and promises blockages for sites that don’t comply.

The bill, which was introduced in the House of Commons last year, could be stuck in the committee stage for days because it involves detailed line-by-line examination of the separate parts — clauses and schedules — of the bill.

Starting from the front of the bill, members of the Lords will work through to the end. During committee stage every clause of the bill has to be agreed to and votes on any amendments can take place.

All suggested amendments have to be considered, if a member wishes, and members can discuss an issue for as long as they want. The government can’t restrict the subjects under discussion or impose a time limit.

Among many of its provisions, the Digital Economy Bill contains measures to force age verification for adult sites. Sites that don’t comply with age checks will face problems with payment processors.

The piece of legislation also hands over new powers to the British Board of Film Classification (BBFC) to enforce rules over types of sex acts that are distributed over the web.

Debbie Wright, a spokeswoman for the BBFC, told XBIZ last week that additional “examples of material that the BBFC refuses to classify include pornographic works that depict and encourage rape, including gang rape; depict non-consensual violent abuse against women; promote an interest in incestuous behavior; promote an interest in sex with children; and bestiality.”

Tuesday’s hearing at the House of Lords begins at 6:30 a.m. (PST). The Digital Economy Bill is the sixth item on the agenda. A video broadcast of the hearing will be streamed here.