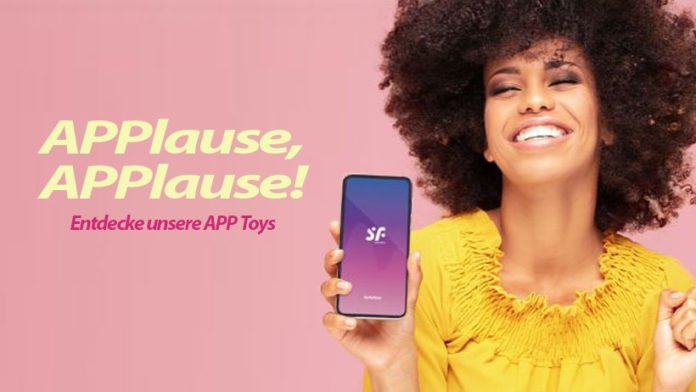 The innovative app from the German sextoy manufacturer Satisfyer was picked for an award by the industry magazine TWICE. During this year’s Consumer Electronics Show there were worldwide reports about the app of the sister brand of the VENUS exhibitor Eis.de.

Year after year, the consumer electronics trade magazine TWICE selects products and innovations that were showcased at the Consumer Electronics Show (CES). There the German company had featured its in-house app Satisfyer Connect.

Journalists from all over the world were enthusiastic about the app and often dedicated headline mentions to it in articles on CES. The special thing about the app is that it can make the toy react to the environment. It even enables the manufacturer’s devices to react to sounds. Additionally, it will be possible to carry out haptic programming.

After all these positive reactions, awards were only a matter of time. The TWICE editorial team commented on Satisfyer’s app: »Satisfyer Connect is a brand-new high touch app that features haptic programming, motion sensing, multi-device integration and an interactive platform where distance has no bounds. Satisfyer Connect gives users the ability to create new vibration rhythms and patterns – on top of pre-existing ones.«

The presence of many sex toy companies at this year’s edition of the CES also marks a change in the relationship between the fair, tech as a whole and the sextoy industry. Last year, an embarrassing farce took place about an award, which the CES first presented to the sex-tech company Lora DiCarlo, then withdrew it and finally handed it over anyway.

Satisfyer’s app is available for Apple as well as Android and will add many new features to the company’s latest devices.

Eis/Satisfyer commented on its new app: »The Satisfyer Connect App invites us into a new era of sexual health, and intimacy by merging technology and innovation to meet the growing demands of the pleasure revolution.«