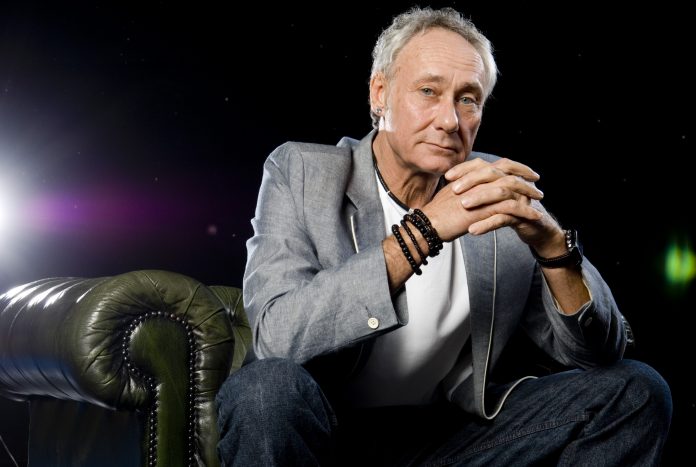 He revealed that his son had been left devastated by the news and has been by his bedside at St Peter’s Hospital in Chertsey.”It has really knocked me and Tyger back. I’ve already had two operations and need more chemo to nip it in the bud before it goes through the wall,” he went on.

Simon and Tyga went skiing in Austria last month to keep their spirits up. He fears he may not be able to remain active for many more years.

Simon has already gone under the knife twice and said that if chemo fails, he could have his bladder removed.”I’m trying everything. I’ve got six weeks ahead of me followed by more tests. If it doesn’t work they will have to take my bladder out but I seriously hope that isn’t going to happen,” he added to The Sun.

Simon has starred in more than 130 adult films and directed a further 120.

Over the course of his career, he has scooped up a number of accolades, including a Lifetime Achievement at the UK Adult Film Awards.In 2011, he was welcomed into the Adult Video News Hall of Fame.