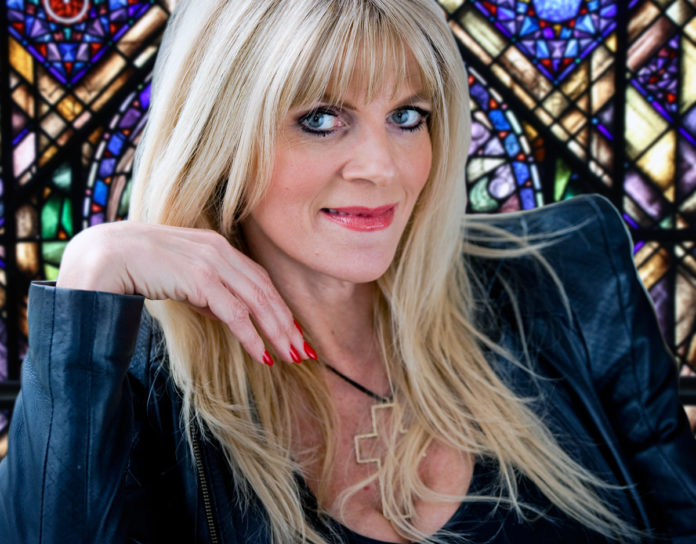 “For Peter [Visser], as a non-believer, the church was a very ordinary place,” Holland explained. “He completely underestimated the reaction from commenters.”

“He knows he should not have done it,” she said.

Father Jan van Noorwegen, pastor of St. Joseph’s, expressed shock on discovery of the film. “That’s not the right place,” he insisted. “I do not know how they got in; the gate is only open a few hours a day.”

“But then there are always people in the church,” he added. “No one saw anything.”

The priest and parish council are discussing whether they’ll take further action against the company.

Holland is apologizing for the incident, which took place about a month ago, claiming Visser was an “outside producer” and that she was under the impression the film had been taken down from her website. According to Dutch media, “She apologizes for the incident and reports that the film will not be screened at her station.”

“We regret it very much,” she said.

Saint Joseph’s is one among 18 churches in Tilburg, in the diocese of ‘s-Hertogenbosch, where more than half the population identifies as Catholic. In spite of the high Catholic population, only 1.9 percent are regular Massgoers, most of them 65 years of age or older. The total population of practicing Catholics in the Netherlands is only 1 percent.