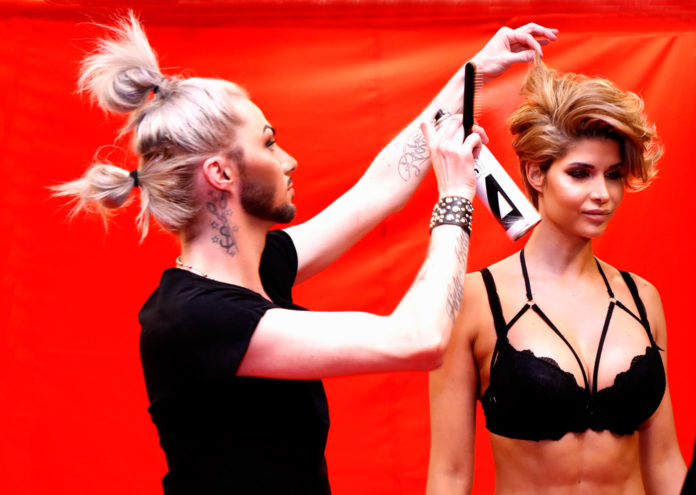 On April 5, the annual photo shooting took place with the new faces of the 21st VENUS: Micaela Schaefer and Julia Jasmin Ruehle aka JJ. Both models were photographed in hot poses and showed their anticipation of the upcoming exhibition: “The VENUS simply belongs to my family. Even though this is the sixth time that I am the face, I am still looking forward to the event as I discover something new each year,” said Schaefer. 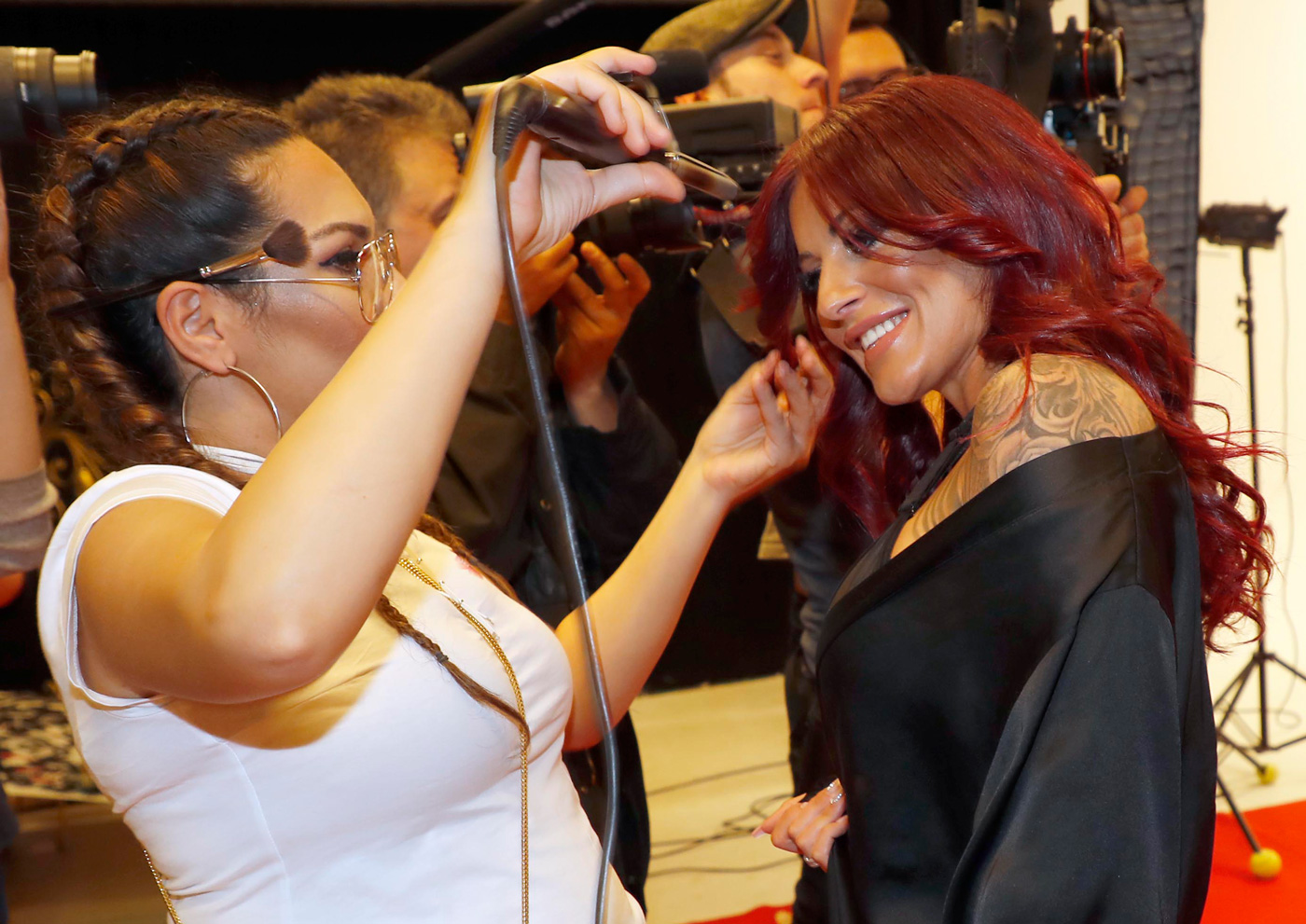 The chemistry is great between the women and they had a lot fun during their shooting. “Micaela Schaefer has become an integral part of VENUS and it is not possible to think of not working with her. Working with her is always great. We have been trying for a long time for Julia Jasmin Ruehle aka JJ and are happy that it finally worked. She has a strong charisma and a large fan base. She embodies the self-assured sexy mother and will certainly bring new visitors to VENUS,” says Walter Hasenclever, VENUS’s press speaker. Schaefer has a small surprise for her fans – at the photo shoot she showed off her short blond hair for the first time.

The VENUS will take place this year in Berlin from October 12 to 15. Tickets are available at www.venus-berlin.com/en/tickets/