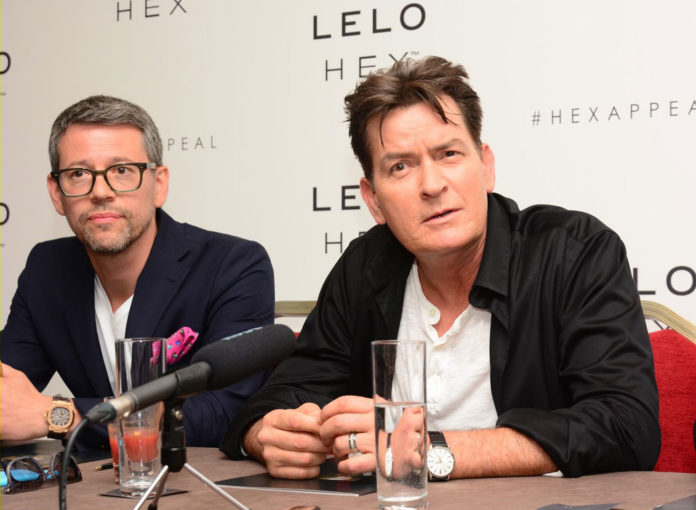 Sex toy maker LELO, inventor of the innovative, very thin HEX Condoms, will partner with Dutch retailer Etos to bring the revolutionary condoms to 550 stores everywhere in the Netherlands.

After the much-covered launch of the HEX condoms in the US in 2016 LELO worked feverishly to create partnerships worldwide to expand the reach for their disrupting new product. The condom that started out as crowdfunding success story became immediately popular because of its unique design and the aggressive marketing approach. The traditionally quiet and static condom industry didn’t see anything like it for decades.

The success of the condoms speaks for itself. The Netherlands is the 113th country that will be introduced to a new way of having protected sex.

Steve Thomson, CMO at LELO said: »It’s great to see how the customers and retailers alike are clamoring to get their hands on HEX. For most of the world, this feels like a sudden and overnight transformation of the condom industry, but we at LELO had been working on this for seven years before it even hit the shelves. We’re not surprised at its success, but that doesn’t make us any less proud of it. Once people try HEX, and feel the difference for themselves, they’re not going back to ordinary condoms again!«