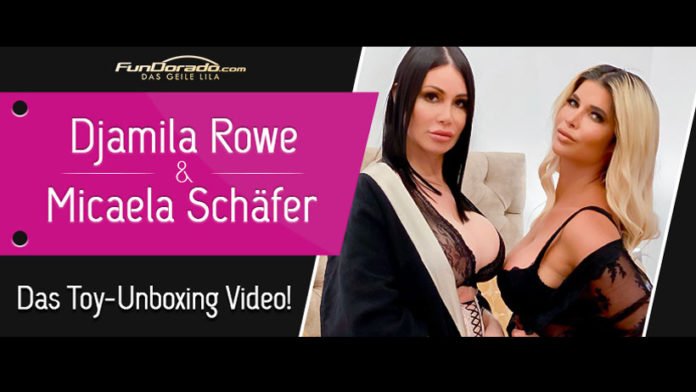 Djamila Rowe, known from various TV shows, has made it to the finals of the substitute for Germany’s version of »I’m a Celebrity – Get me Out of here« on RTL. Her authentic manner won over the viewers and secured her the chance to win the so-called »golden ticket«. This ticket entitles her to participate in the TV classic »Ich bin ein Star – holt mich hier raus«.

Djamila Rowe Intimate As Never Before

Each January, millions of German viewers are spellbound in front of their TV sets, ready to talk about the new season of jungle camp on RTL. This year, the event in the Australian jungle has been canceled though. Therefore, the broadcaster is airing a replacement show in which the candidates try to get the »golden ticket« to Dschungelcamp 2022. So Djamila Rowe is competing to win the hearts of viewers. Along with, for example, Christina Dimitriou, Filip Pavlovic, and Sam Dylan, she faces the challenges of the show. In addition to these tasks, Djamila presents herself as more revealing than ever before. This mix of entertainment and interesting insights into her life brought her into the final.

On FunDorado.com you can see more of Djamila 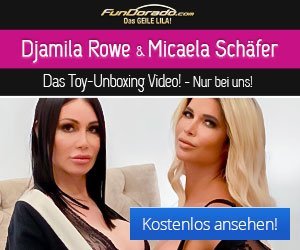 Maybe the nude coaching of Micaela Schäfer brought her the desired success? At that time La Mica gave her useful tips on how to best present herself naked in public. Before the replacement show on RTL, Micaela Schäfer and Djamila Rowe unpacked a Toybox, which they tried out together on FunDorado.com. Apparently, the sensual moments as a couple helped her to just present herself honestly on the show. So if you want to see more of Djamila Rowe, just check out FunDorado.com and find the clips with the It-Girl.