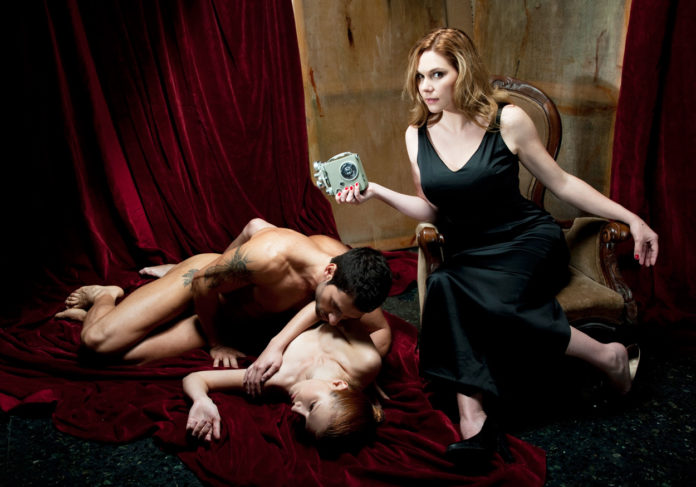 Erika Lust wants to get more women in porn—in every possible position. Writer. Director. Producer. Star. She broke into the biz herself once and knows what it takes. And, like the growing number of advocates calling for more women behind the camera in Hollywood, she knows that the more inclusive the adult industry becomes, the better—and, OK, sexier—the results.

“Here we are, in a time when feminism and gender issues are in the media more than ever, the conversation around female sexuality is happening all the time, and still, mainstream production companies keep creating the same boring stuff and are managed by the same kind of narrow-minded men,” Lust says. “We need another perspective; we definitely need the female gaze.” Now she’s just got to prove she’s right.

When in Doubt, Go Indie

“This is the same in every industry,” says Make Love Not Porn’s Gallop. “For example, I get called up by journalists who will want to interview me and they’ll say something like, ‘So Cindy, do you feel that porn objectifies women?’ And I’ll go, ‘I think that any industry dominated by men at the top inevitably produces output that is offensive and objectifying to women and then I will point them to the commercial advertising breaks in the Super Bowl. It’s exactly the same deal across the whole of popular culture. When you have a closed loop of white guys talking to white guys about other white guys, what you get is Batman v Superman. When you invite women and people of color into the room where it happens, what you get is Hamilton.”