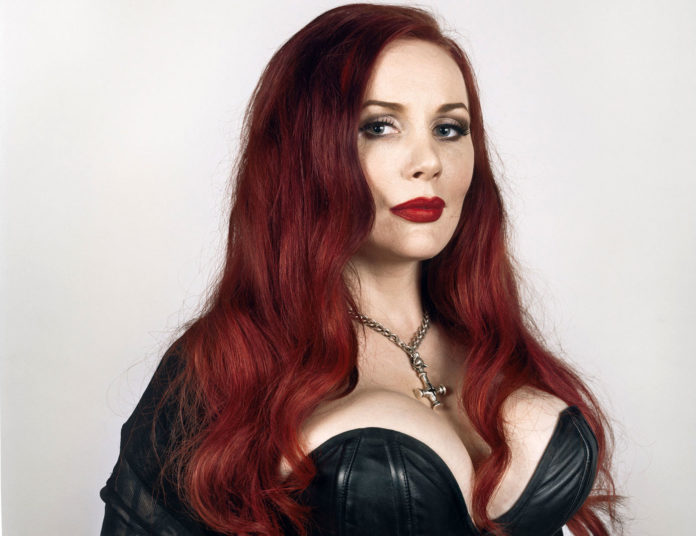 “A bit later she asked him to join our conversation. It turned out he was an art historian and he added quite interesting thoughts to our discussion,” says Eicke.

“Situations like that really changed my mind and surprised me in positive ways. For me it’s really about the people and not their masks or roles.”

“Their reactions ranged from confusion over curiosity to helpfulness or even aggressiveness,” he says. “Most of them were highly suspicious at the beginning since they had bad experiences in the past, ranging from private weirdos stalking them to reputable media representatives wanting to present them as perverts. At first I was looking for open conversations.

“Often I first had to explain that I was not a potential client looking for a free session in exchange of photographs. Sometimes it was quite tricky to get beyond the stereotypes and also the women’s expectations.”

First, Eicke would meet his subjects in a cafe or bar to explain his plan, before they met up at his studio for photographs and interviews that could take up to a day to capture.

“I just chatted away with them looking for some moments in between. When shooting with a large format camera you cannot make the sitter forget the camera though, the camera is always present. Regarding the outfits it was important to me that they chose something they felt comfortable with and what they would also wear for their job as I sensed that the outfit really was a big part of their professional personas and identities.”

Dominas by Max Eicke can be ordered now!