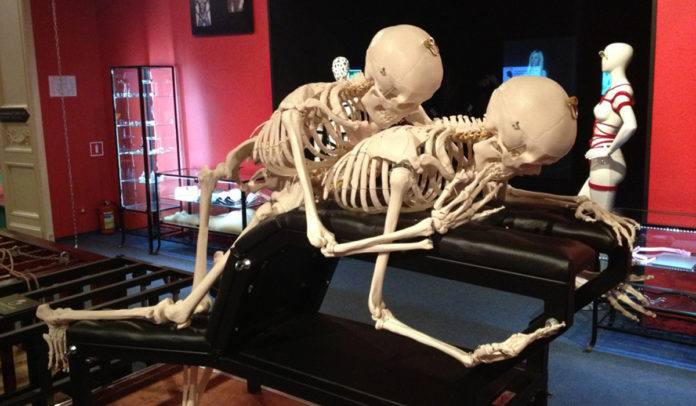 The museum was founded in 2010 by sexshop chain Kazanova 69 and moved into new premises in downtown Yekaterinburg. The organizers claim that their sex museum is the only one of its kind in the Urals.

On the Night of the Museums in Yekaterinburg, the Sex Museum reopened. According to the operators, the queue in front of the entrance to the building was nearly one kilometer long.

As a special service, the museum offered every visitor a free speed test for HIV. In addition, drinks with alleged aphrodisiacs were served in the museum’s own coffee bar 18+.

Kazanova 69 is one of the oldest and largest sexshop chains in Russia. The company is also the largest sextoy distributor in the former Soviet Union. Brands distributed by Kazanova 69 include Bathmate, Fleshlight, JoyDivision, Lovehoney, Mystim, Orion, Screaming O, Tenga, We-Vibe, Womanizer and others.

In addition to the Sexmuseum, the bustling company also runs other projects, including the “Art Masters” business association, a network for small businesses, the “Russian Empire” club, an amateur theatre and several social initiatives for young people and seniors.

The company’s website can be found here. (Also available in English). 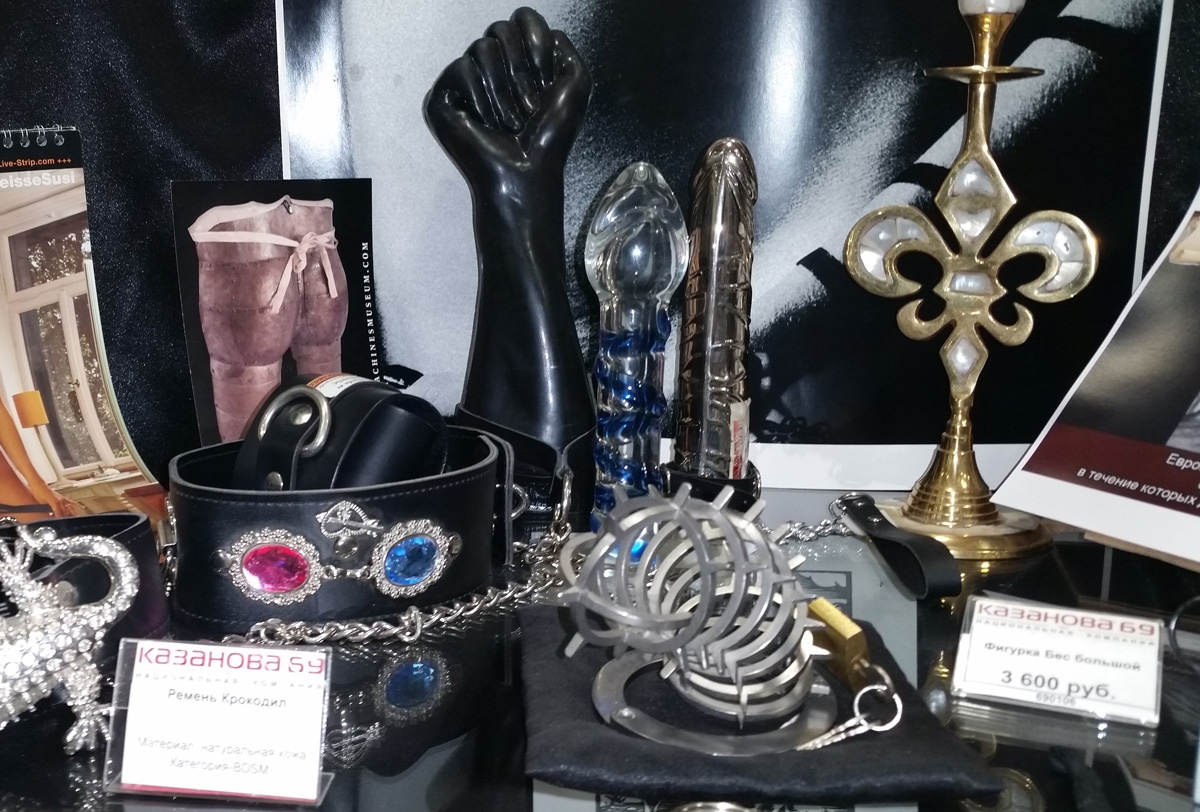