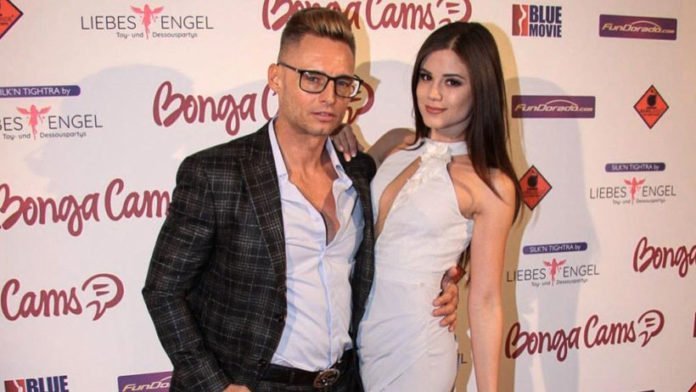 On January 25, 2020, the AVN Awards will once again be presented in Las Vegas, USA, and the entire industry is eagerly awaiting the question: Who will be able to carry the trophies home this year?

Little Caprice, one of the biggest stars at this year’s VENUS Berlin, can look forward to five nominations. The brunette superstar had attended the fair in cooperation with Bang Juice, the Wiesbaden-based manufacturer of liquids for e-cigarettes.

The couple is nominated in the category Best Foreign Group Scene for the film Wecumtoyou produced by them. Next to the couple, Katy Rose and Ricky Rascal are featured in this scene.

No matter how many awards the two actually take home in January, it remains undeniable that the couple has immense international success and will probably continue to do so.

More information can be found on the AVN Awards’ website. The online presence of Little Caprice and Marcello Bravo can be found here. Maybe we can welcome the two as new AVN Award winners at the VENUS Berlin 2020.