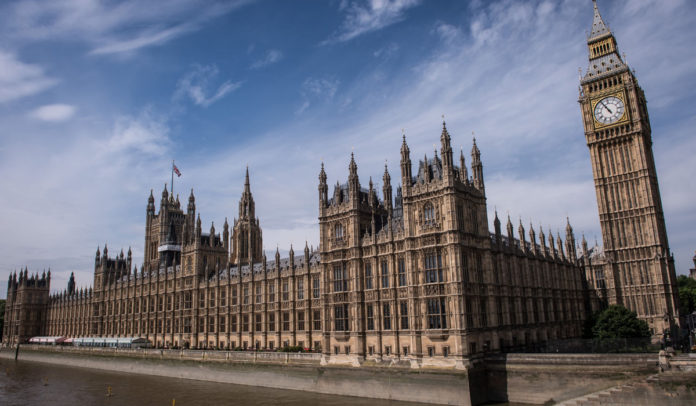 »London Calling …« Britain’s political caste doesn’t get a break. After the shocking Brexit vote, the disastrous first months of Theresa May and sex scandals hitting several members of parliament at once the political life in London has been hit by a new report that 24,000 attempts by computers within the Parliament to access pornographic websites had been made since the last election.

Westminster was still in crisis mode as the #MeToo-movement brought down one of the most powerful politicians, Theresa May’s de facto deputy, Damian Green. He was fired by May because of misleading comments he made about allegations that police found pornography on his computer in 2008.

The new scandal came along when the Press Association made a freedom of information request. Both houses were the source for more than 24,000 attempts to access pornographic websites.

While this might sound shocking at first site and certainly comes at the worst possible time, the data actually shows a sharp decline in these kinds of attempts. The Guardian reports that »in 2016, the parliamentary filtering system blocked 113,208 attempts, down from 213,020 the previous year.«

A spokesperson for the Parliament commented: »All pornographic websites are blocked by parliament’s computer network. The vast majority of attempts to access them are not deliberate. The data shows requests to access websites, not visits to them. There are 8,500 computers on the parliamentary network, which are used by MPs, peers, their staff and staff of both Houses. This data also covers personal devices used when logged on to parliament’s guest wifi.«

Another request by the Press association showed that there were nearly 3 million attempts to access blocked websites on the Parliament’s network in the first 10 months of last year.