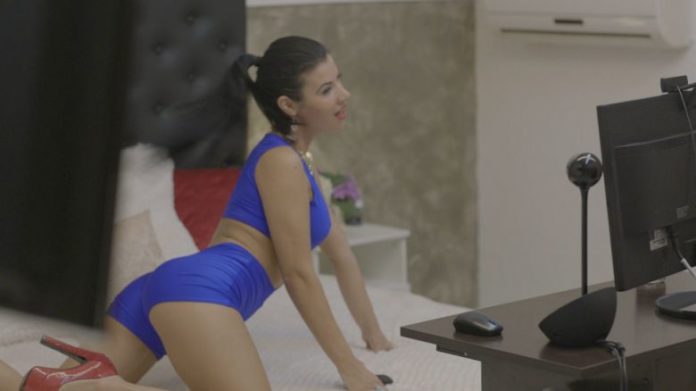 If people have never consumed as much pornography as they do today, then why are people making it getting paid less than ever before — even as they perform more extreme acts, under harsher working conditions? Those are the questions that drive “Pornocracy,” the third and most ambitious nonfiction feature by Ovidie, a former feminist-porn actor-director.

As Ovidie dives deeper into MindGeek’s history, she discovers a nefarious web of tax loopholes, offshore accounts, empty offices that appear to be fronts, and journalist-intimidation tactics. Through interviews with journalists and industry veterans, Ovidie draws a pretty convincing parallel between MindGeek’s dealings and those of a large-scale corrupt organization trying to cover something up.

As a former performer, Ovidie stumbled into the MindGeek story when pirated clips from her films began circulating online. “Some of the videos were from films I performed in towards the end of the ’90s, films that only had a few hundred copies made,” she writes in a director’s statement. “They had now suddenly resurfaced and been seen by upwards of several million people. This had an immediate impact on my life at the time.”

Ovidie herself appears in the film, often referencing the way things used to be with very little exposition of what the old days actually looked like. She assumes the audience has a working knowledge about the industry, leaving the viewer to fill in the gaps of her narrative. While she may have been wary of dwelling on the more salacious parts of her background, her insight would have benefited the film.