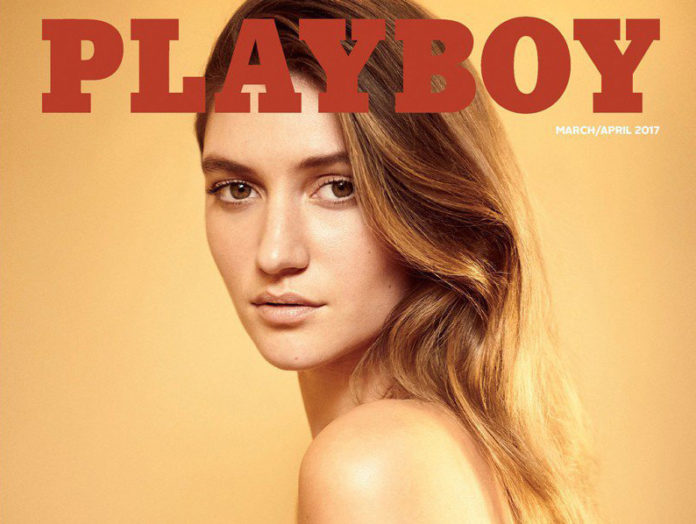 BEVERLY HILLS, Calif. — Playboy magazine, which brought back nudity to its U.S. edition this month, has trimmed the frequency of its issues.

While the magazine has appeared monthly for most of its 64-year history, now it will offer a print version only six times a year, according to a report in the New York Post.

In other company news, Playboy, based in Beverly Hills, Calif., has announced three new appointments to its editorial team, including: