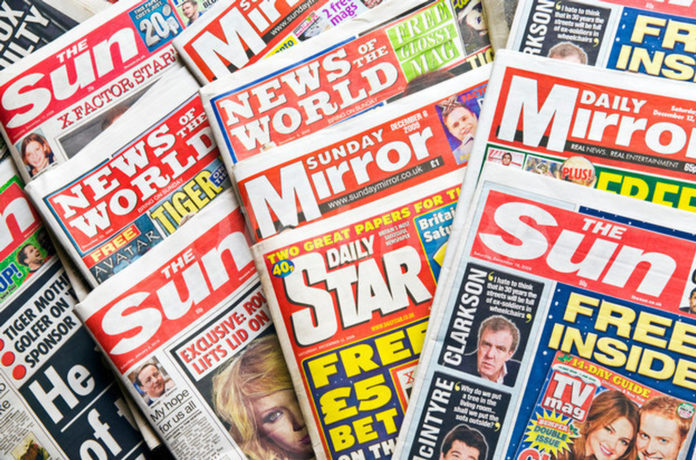 Am I the only person in North America who does not know and follow on the internet Danni Ashe, real name Leah Manzari? As the Court wrote, Danni Ashe is famous for her “groundbreaking work in monetizing online pornography.”

Danni, whose website is http://www.Danni.com, designed and launched her website in 1995, and has been generating multi-million dollar revenues ever since.

She has since retired but the website remains active under that name … in case you’re interested — for researching this article.

Danni is considered the most downloaded woman on the internet. She has been in all the major magazines, and not just those magazines.

She won the Guinness world record for most downloaded woman on the internet, and attained the record with 841,271,545 downloads. To be honest, that’s more than the Law Review earns.

Danni blows away Martha Stewart and Oprah Winfrey. “Enough about Danni, let’s hear about the case Porter, we want the law.”

Unfortunately (for the Daily Mail), the article contained a picture of Danni lying suggestively across a bed with “In Bed With Danni” written in neon lights behind her.

Danni’s attorney sent the Daily Mail a cease and desist letter insisting that it remove her photograph from the article.

Too late. It had spread around the world. Danni sued under California law in federal court seeking $3M in damages to her business and reputation, arguing that the juxtaposition of her image with the explosive headline and caption conveyed the impression that she was the performer who tested positive for HIV.

She made it clear she has never had HIV.

As you all know, if someone defames a well-known “public figure” they can do so with impunity (seriously) unless they publish the falsehood with malice or “reckless disregard for the truth” — more than mere negligence.

The United States District Court, Central District of California, wrote an opinion with a conclusion worth reading: “If all a publisher needed to do was to deny the allegation, all implied defamation suits would be dead on arrival. If, for instance, a newspaper ran the headline: ‘High Profile Figure Accused of Murder’ alongside a photograph of the Mayor of New York, or ‘Industry Shocked that Grocery Sprayed Veggies with Pesticide’ along an image of a nationally-known grocery chain, the publishers would be hard pressed to plausibly claim that they had simply selected a ‘stock’ photograph. The same holds true for a story about the pornography industry, featuring a picture of a world-famous pornographic actress with her name written in neon lights behind her. This sort of willful blindness cannot immunize publishers where they act with reckless disregard for the truth or falsity of the implication they are making. Manzari [Danni] meets the ‘minimal merit’ threshold to avoid outright dismissal of her complaint.”

Jim Porter is an attorney with Porter Simon licensed in California and Nevada, with offices in Truckee, Tahoe City and Reno. Jim’s practice areas include: development, construction, business, HOAs, contracts, personal injury, accidents, mediation and other transactional matters. He may be reached at [email protected] or http://www.portersimon.com.