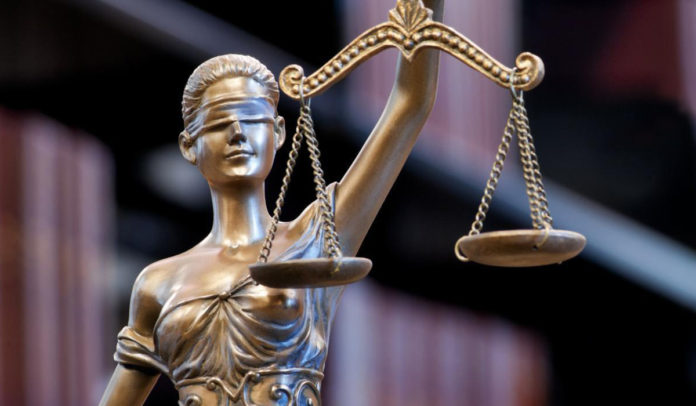 It means a lot to her that the court finally sided with her. She says: »Alex knew perfectly well what he was doing, and I never stole a dime from him. I said that if he wants to take legal action and expose himself to his family and friends so be it. I guess that’s where my words were twisted by his counsel into, ‘I threaten to tell his family and friends.’«

Even though she finally won the suit, Goddess Jude is now much more careful in her dealings with customers. Regarding the findom aspects of her work, she feels the rewards are not worth the hassle. She says: »First, I would say that I’ll never do it again. After the news, I had a lot of guys wanting to give me their money and property. No thank you. But for those who are not experienced as I was in the beginning at being a professional dominatrix, including a financial domme, I would suggest learning to qualify your submissive, spend plenty of time with an established mentor, get to know your local community, and have a safety course and a good lawyer.«