While most women would prefer hiding the shape of their vulvas from public view, there seems to be a particular group these days who are keen on highlighting it instead. Some even resort to wearing and artificial pad shaped like a camel toe to be more seductive. 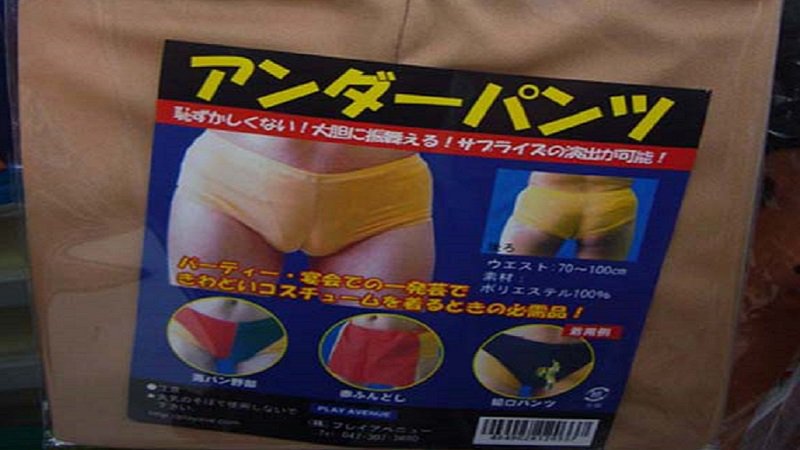 However, what used to be a source of embarrassment for the average woman is slowly becoming a trend in some parts of the world. 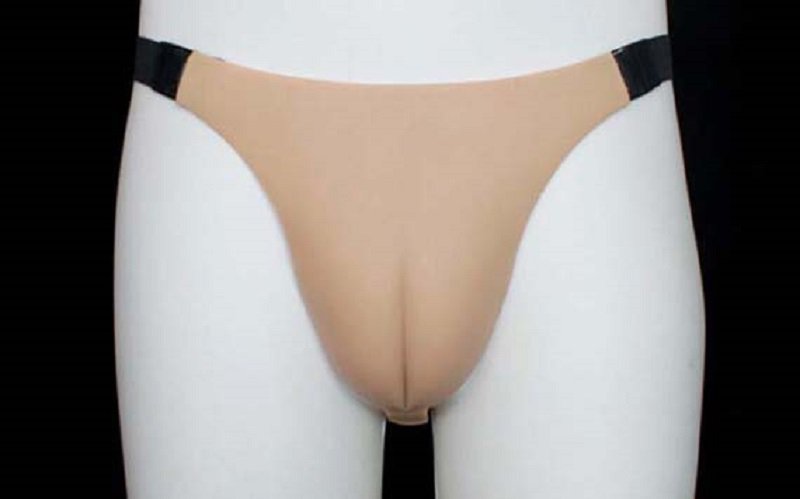 In fact, the Camel Toe underwear, an eerie product from Japan which surfaced about a decade ago, is making a fascinating comeback these days.

The somewhat provocative product is apparently made of silicon or thick fabric sewn within normal underwear. It also comes in an assortment of styles and colors. 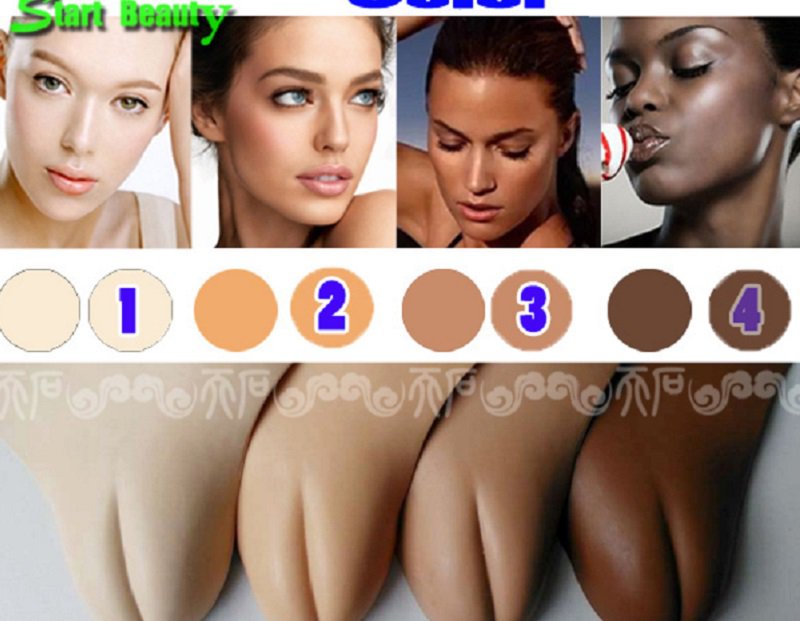 Said to be quite popular in Asia among women, these fake underpants are once again made available online.

Some retailers even market them to men of the effeminate type to be used as a covering for their manly parts. 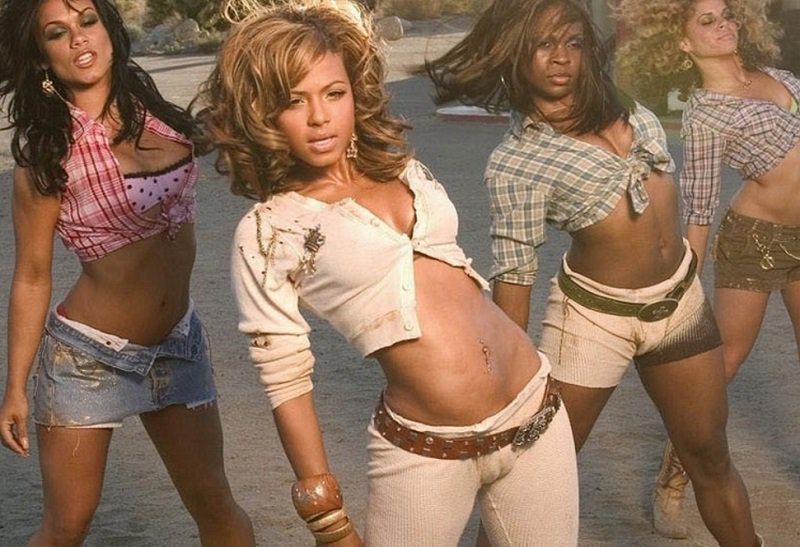 On the opposite end of the crotch spectrum are products that are made to prevent camel toe. One such product is called Cuchini, which has the slogan: “Our lips are sealed.” 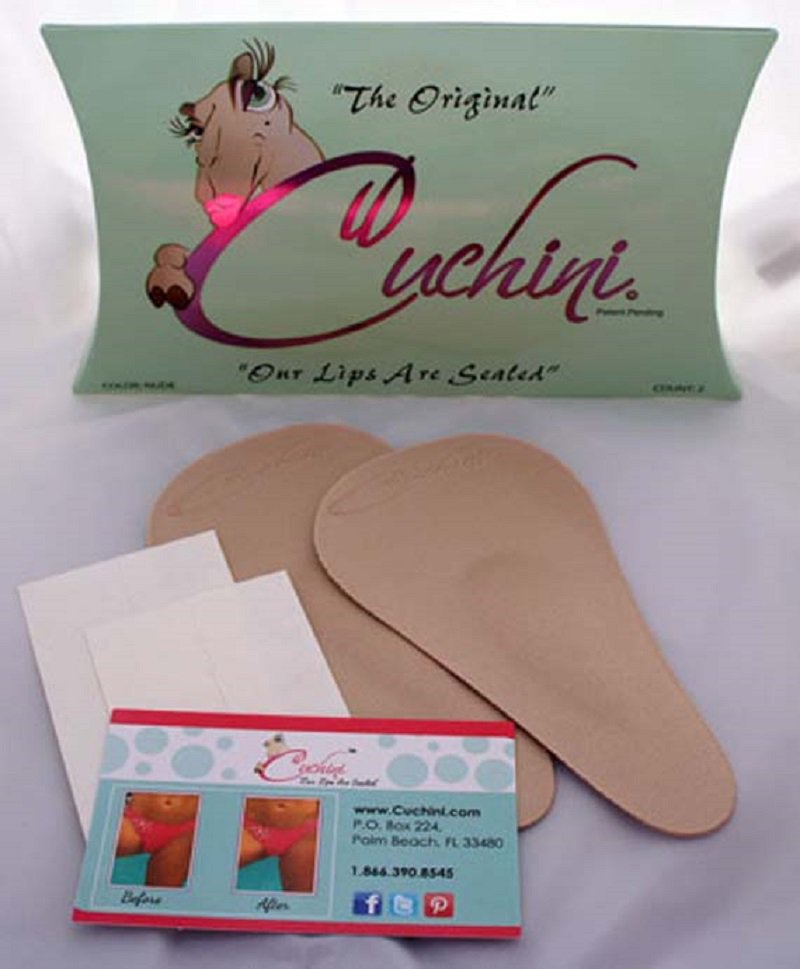 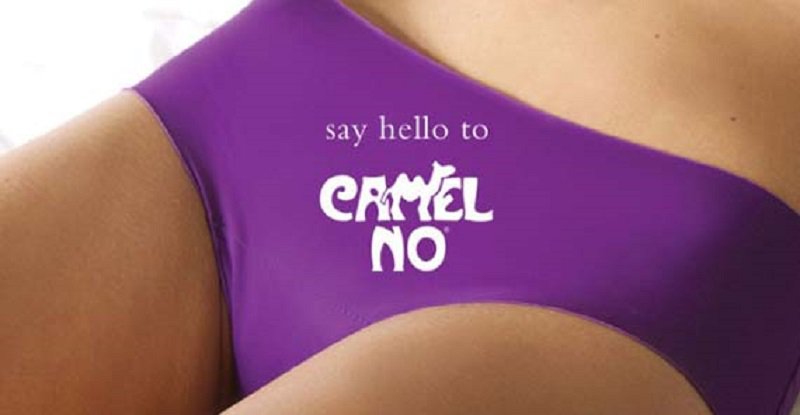 Could you see this being a growing trend?