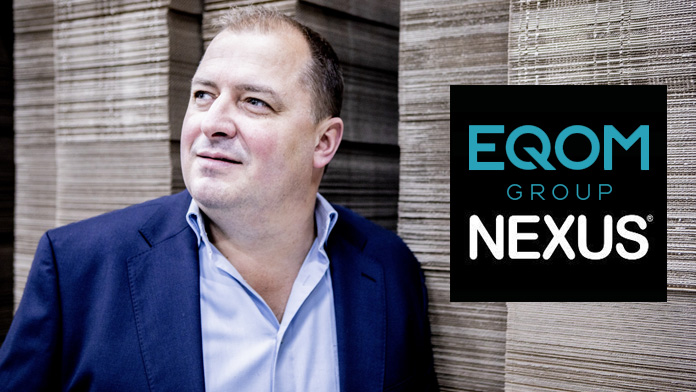 In the meantime, products of the label are sold in more than 30 countries, which will surely increase with the cumulative distribution power of EQOM.

Commenting on the EQOM acquisition, Libertybelle’s Monique Carty said, »We are delighted to become part of the EQOM group and look forward to working together to grow and maximize opportunities for Nexus, EQOM, and the industry as a whole. We truly believe that together we are stronger and by joining forces with other leaders in the sexual wellness field, we all benefit. Nexus will continue to run independently and support all its customers as before.«

Libertybelle is the first time the Dutch company’s ever-growing group of companies has acquired a toy manufacturer. To what extent this is simply an addition to EasyToys remains unclear for the time being. It is possible that the market player, which has so far mainly emerged as a distributor and retailer, will become a European heavyweight in the entire sexual wellness business.