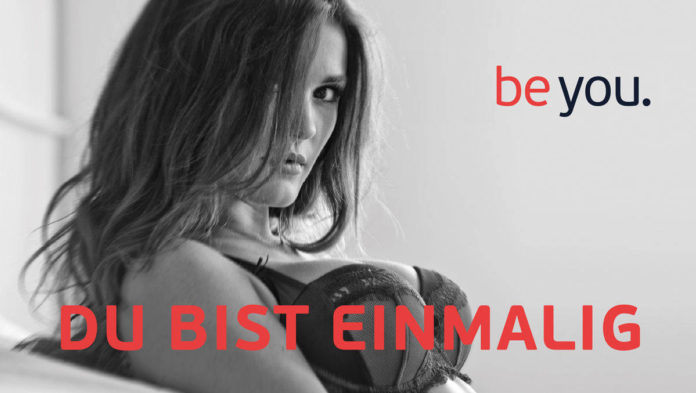 After the financing-specialist Robus Capital rescued Beate Uhse in January, the “valuable parts” of the company including 150 jobs are to be transferred from the insolvent company to a new GmbH, which will make the existing slogan the new company name. Thus, a piece of post-war history comes to an end, the name of the founder Beate Uhse, once synonymous with pleasure products, will disappear.

The plan will bring the insolvency proceedings of Beate Uhse AG to an end. Georg Bernsau, the company’s current Chief Representative, told Wirtschaftswoche: “If everything goes according to plan, the financial investor Robus Capital will take over the valuable parts of the company at the beginning of May. This could preserve around 150 jobs at Beate Uhse.”

Bernsau and von Buchwaldt, nevertheless, are confident that the new main owner, Robus Capital, is planning the best possible future for the remaining company: “The new company will be financed by two capital injections in order to finance the purchase and the continued existence of the company”.

There are still a few formal hurdles to overcome before the plan can be implemented. Bernsau says that the complex process is “on the home stretch”. Nevertheless, approval by the creditors’ meeting of the Dutch subsidiary Beate Uhse Netherlands B.V. is still required. Bernsau adds: “If the creditors agree with what we assume, the way is clear for a new Beate Uhse and the core business would be saved”.

The plan also provides for the entire business of the company to be reorganized. For example, controlling and marketing are to return to Germany, but logistics will be carried out externally in the future. The aim is also to expand sales via Amazon and to increase the contribution of the company’s own brands. According to the Wirtschaftswoche, creditors will receive payments in a first tranche, which will only reach an insolvency ratio of 1.77%.

The authors of the insolvency plan also point out that the management of the company at the time had lost sight of its target group. Expensive television advertising campaigns were launched without attracting customers and the German market in particular had been neglected. A strategic mistake that cost the company market leadership in its home country. The winners were Amazon, Eis, Amorelie and even the former daughter Orion, whose sales exceeded those of Beate Uhse most recently and who briefly was under discussion as the buyer of the insolvent parent company.

Basically, Beate Uhse Group’s sales had already been declining since 2006. 65% loss in sales had been recorded during this period. Only 75 million sales were achieved in 2017, with a final loss of 6.9 million euros.

In December 2017, the management of the company could no longer avoid going to the insolvency judge. After a lengthy review of about 250 potential investors and seven serious but non-binding offers, the initial investor Robus Capital was chosen.