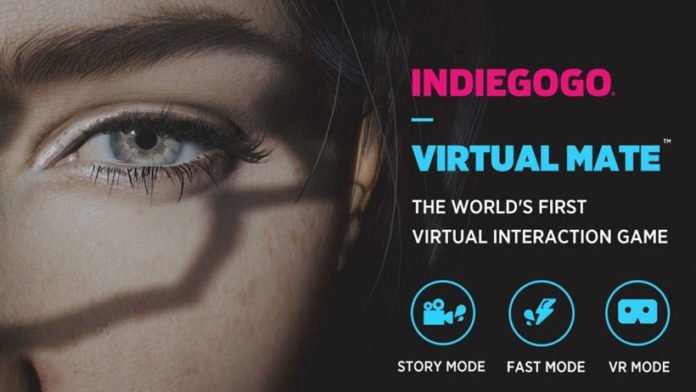 The crowdfunding effort by VirtualMate, a VR company, was a resounding success. The self-imposed goal of selling 500 units of the VirtualMate system at an early bird discount of 60% has been successfully reached.

All through September, users had the opportunity to pre-order the bundle at an early bird discount.

Impressive start for the VirtualMate

Commenting on the crowdfunding effort his company launched Dillon said, »We are already off to an amazing start with an impressive response from backers so far. In less than 48 hours, VirtualMate has already reached 75 percent of its 30-day goal. A big ‘thank you’ to those supporting our launch this week!«

In an interview, Dillon showed confidence and pride over the start of his product bundle: »We’ve spent many hours working to create the perfect onscreen VirtualMate with different scenarios and settings, and The Core is brilliantly intuitive to the user’s needs when it counts the most. We know we’ve created something special.«

Special services for the first customers

Before the implementation of big stars, there is, of course, the hurdle of licensing and the certainly expensive step of digitizing and programming the respective avatar. The company certainly needs more customers for this. But the start looks promising.

Further information can be found here.