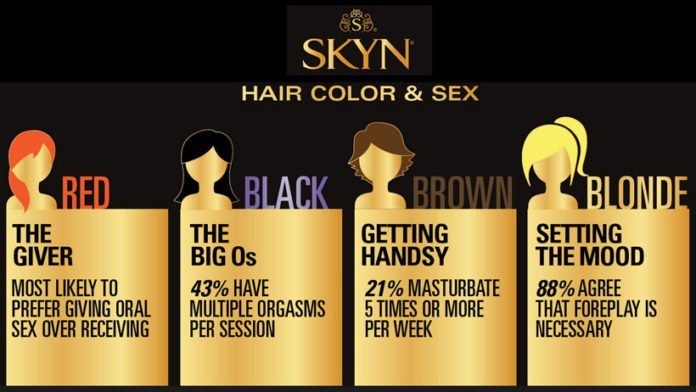 The condom producer SKYN has conducted a survey on intimacy among 18-38-year-olds in the USA and Canada. The study assigned respondents to the age groups 18-22 (Gen Z) and 23-38 (Millennials). One of the biggest surprises in the results is that the majority of people do not have sex for the first time until they are 18.

The condom manufacturer’s study was carried out by interviewing a total of 2,000 people in the USA and Canada and gives a small insight into the intimate life of Generation Z and Millennials up to 38 years of age.

The advent of digitization in sex life among Generation Z and Millennials is striking. 50% said they had already been sexting by direct message at least once in their lives. And 37% have filmed their themselves having sex.

Finally, the most important news: the age-old question regarding the size of the penis was also asked. And now some of the male readers have to be very brave. Under the protection of an anonymous study, 65% of respondents said that penis size is important during sex.

Here is the link to the full study. Skyn’s website can be found here.