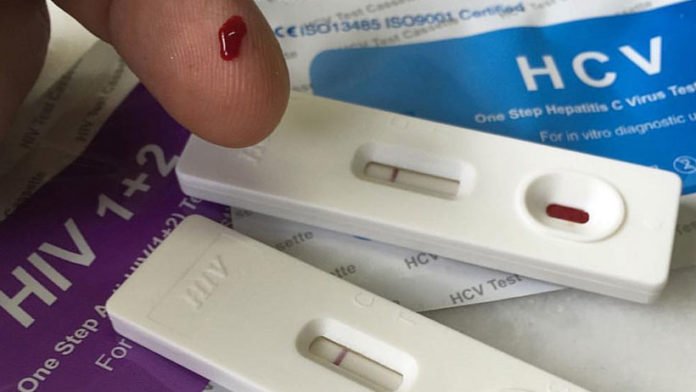 Leal demanded a Europe-wide production halt after the discovery of a positive HIV test, a demand also made by the Free Speech Coalition in the USA.

As in 2004, 2011, 2012 and 2014 in the USA, a production halt is intended to avert the risk of further infections. All persons who have worked with the affected performer in the last 60 days have already been notified and asked to undergo a new test as soon as possible.

This is the statement of the European Industry Community:

On the morning of Thursday, Feb. 14, we were notified of a possible positive HIV test at one of the labs by several individuals and quickly went into to a course of action to immediately suspend all productions. By midafternoon, this person [Patient Zero] was confirmed to be positive.

Since models travel throughout Europe for work, Patient Zero let the agencies across Europe know who they worked within the time period between (their) last negative test and (their) positive test. This list was a total of nine models [first generation exposures]. Through the hard work of JulModels, Euromodels, White Models, United Modeling, Model Mania, Sandy’s Models, Brill Babes, Nikki’s Models, and others, all first-generation exposures were contacted and quarantined by the night of the 14th as well as their partners [second generation exposures].

Announcements for a shutdown of production across Europe, until this situation was resolved, were made on adult industry boards, online magazines media sources, and platforms, as well every major mainstream social networking sites. Too many models and companies to be listed here are to be commended in their hard work for getting this message out in a timely manner.

A meeting was called for on the night (of) Friday, Feb. 15 in Budapest, Hungary on the best course of action to take regarding this very unfortunate situation. Before this incident, most companies in Europe took tests that were normally based on the ELISA detection system for HIV. This has a window of detection of 45 to 60 days. A test was valid up to one month in parts of Europe. It was decided that the producers and talent in Hungary would only accept PCR/RNA testing for HIV going forward, which has a significantly lower timetable for detection of 7 to 10 days and testing would be done every 14 days. All models of Hungarian agencies will only work with production companies in other parts of Europe who abide by these same guidelines.

Also, all productions would only accept tests after Feb. 18, which requires everyone who shoots here to retest using PCR/RNA before resuming production.

In addition, the adult industry in Hungary is committed to making the adult industry a safer and better place. We will be having meetings to try and get even more advanced and better testing practices and policies enacted here and encourage all production in other parts of Europe to make the switch to PCR/RNA testing every 14 days.

It should be noted that is the first adult industry HIV shutdown in Europe and hopefully, with the new testing measures, will be the last.