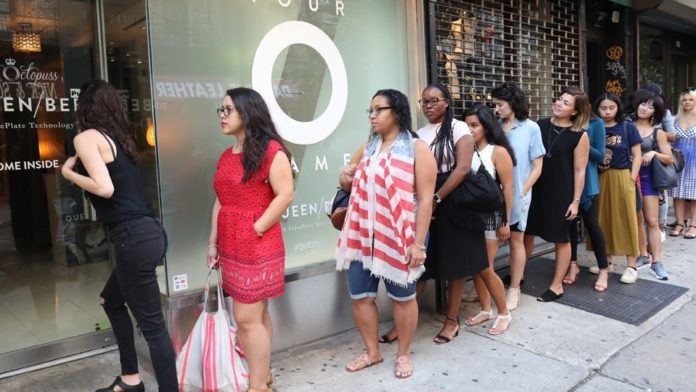 The headlines this week leading up to the two-day event suggested that women come out on their lunch break to have an orgasm. “Come Have An Orgasm On Your Lunch Break” was how Time Out New York fashioned their headline of the event. The ladies of New York City tossed their bashfulness to the wind and they showed up in droves.

The Changing Room set the mood after the orgasm specialist did their private individual spiel with you. Once the educational piece was done, you would slip into a “fancy robe” and use a private room to take their crown jewel, The Queen Bee, for a spin. This was all done to background music, which consisted of favorite songs picked out for the event by the members of the social network for Octopuss.

If you liked The Queen Bee, it was yours to keep for free. Considering the price tag is usually around $150, that’s a nice perk for coming to The Changing Room event. The Hot Octopuss believes you should be able to try on vibrators the way you try on clothes, as seen in the post below. 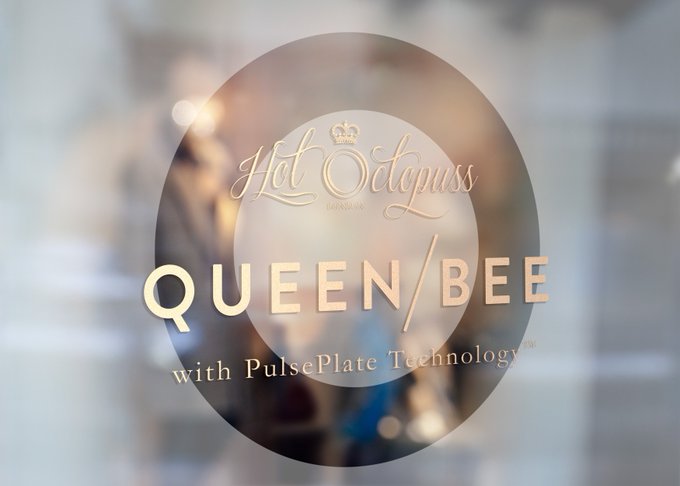 Why can’t we try on #orgasms the way we try on clothes? Presenting the world’s first pop-up orgasm shop! http://donyc.com/events/2017/8/10/world-s-first-orgasm-pop-up … @doNYC

This event took place Thursday and Friday of this week and it was a big success for the Hot Octopuss Company. You needed to reserve a spot to attend and within two days of advertising this around the big apple, they had 1,000 people apply, according to Page Six.

Owner Adam Lewis commented on how the women in New York are “gutsy.” He also said, “They have no qualms in discussing their sexuality, about what they want and what they would like to learn. They’re not shy, they’re quite up front and happy to have a go.” This is what made the two-day event such a success. 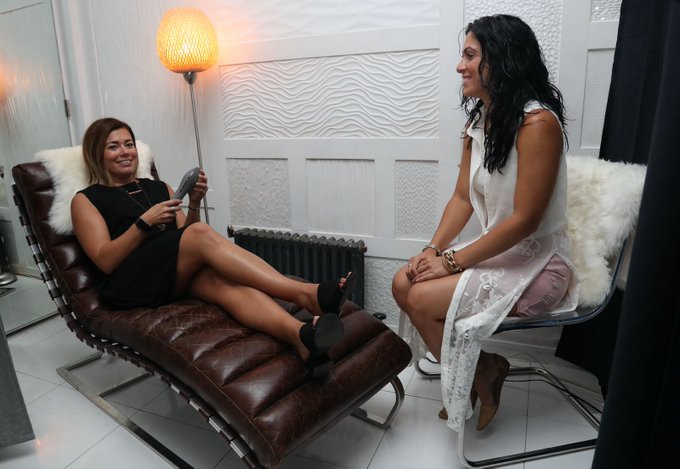 We think our pop-up might be one of the more glamorous places to have an #orgasm. What do you think? #QueenBee

Because of the nature of this two-day pop-up event, concerns about this affair attracting some “unscrupulous people outside” this pop-up store prompted the NYPD to show up. The services of the police weren’t needed as disruptive onlookers never showed up, but the people holding the event were happy to see them.

At first, the event organizers thought the police might be there to shut them down, but, it was just the opposite. “They were so supportive,” said Lewis. 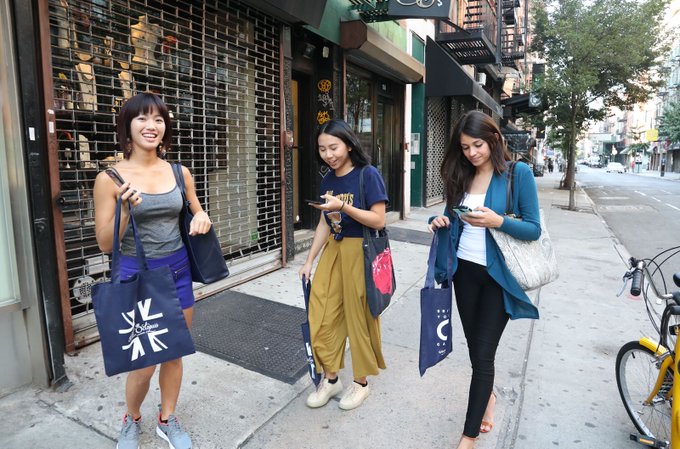 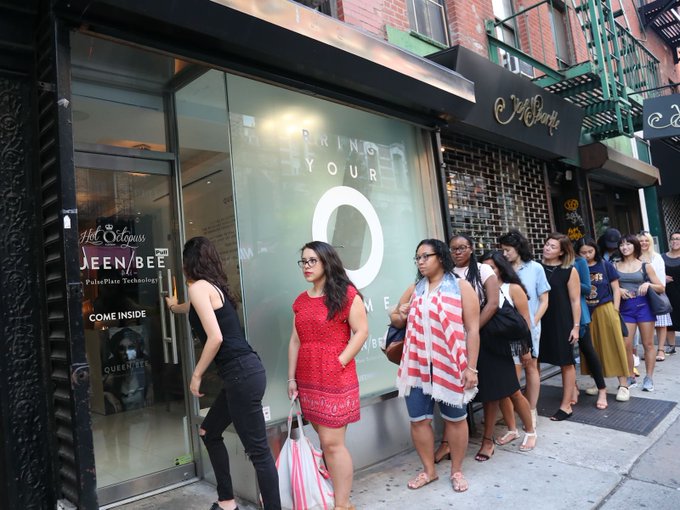 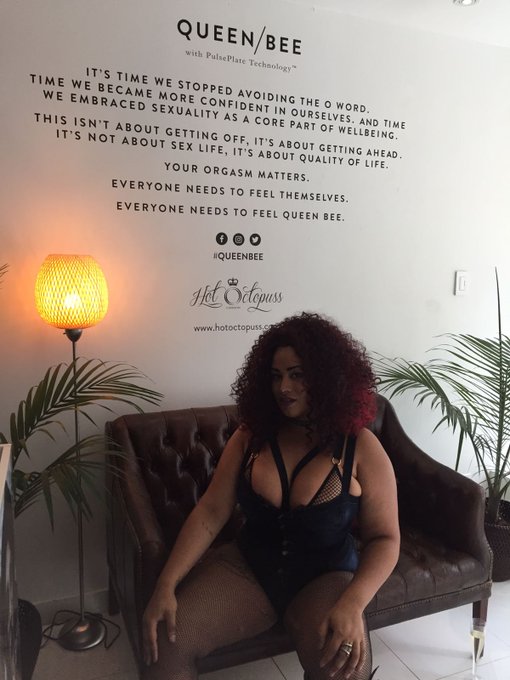 Queues round the corner and some very happy visitors to our #orgasm pop-up The Changing Room yesterday. Are you coming today?

Between the “gutsy ladies” of the Big Apple and New York City’s finest men and women in blue, the 2-days of natural experiences going on at The Changing Room was a smashing success. Only happy-smiling faces were seen leaving the Changing room on Thursday and Friday and from all reports they conjured up plenty of satisfied customers!«