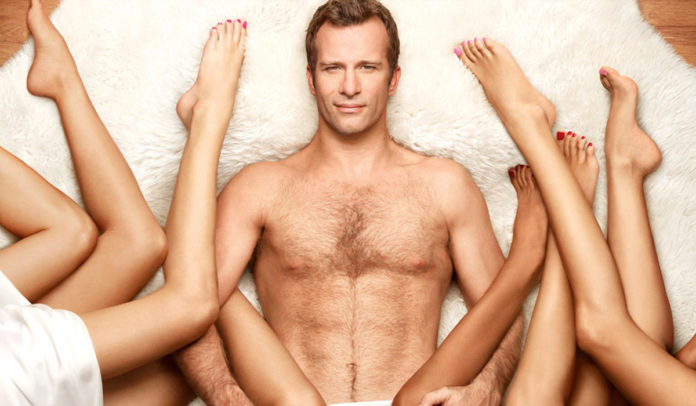 A spokesperson for HBO said: »Over the past several years HBO has been winding down its late-night adult fare. While we’re greatly ramping up our other original program offerings, there hasn’t been a strong demand for this kind of adult programming, perhaps because it’s easily available elsewhere.«