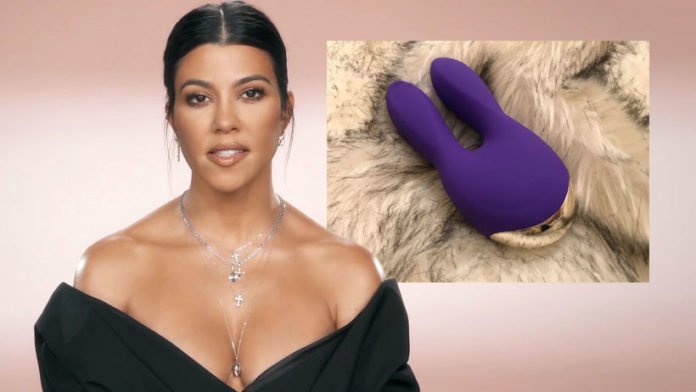 Kourtney Kardashian’s popular lifestyle website, Poosh, provided Sportsheets, the U.S. sex toy manufacturer, with a huge upsurge in traffic. Founded in 1993 by Tom Stewart, the company saw a massive increase in the number of visitors to its website last week.

Sportsheets is pleased about traffic growth

The immense traffic increase and subsequent sales could be attributed to one single source. The lifestyle website Poosh, which belongs to the empire of Kourtney Kardashian, offspring of the influencer and reality TV families Kardashian and Jenner.

Michelle Scanga, one of the editors at Poosh, wrote about the Peace Vibe: »In a nutshell, the first time we used it, it felt so good I legit fell over on top of him!« The article praises the device and emphasizes its ease of use.

The immense push quickly ebbed away. But then a second wave came. Because Kourtney Kardashian herself published a reference to the Peace Vibe on her Snapchat.

More information about the manufacturer can be found here. You can access Poosh’s website via this link.