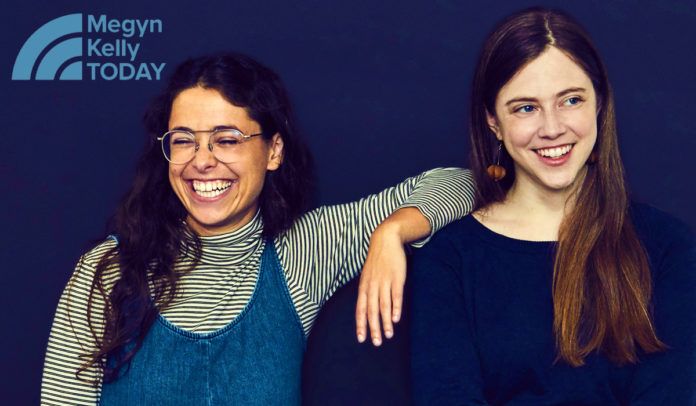 The young sextoy startup Dame Products has achieved an enormous marketing coup. The two founders were interviewed on US morning television by star host Megyn Kelly.

The NBC show Megyn Kelly Today, which is particularly popular with well-to-do women, conducted an interview with the founders of the US sextoy company Dame Products. Although Alexandra Fine and Janet Liebermann have often been able to win first-class, national media coverage for their startup, an appearance at Megyn Kelly is likely to reach a powerful target group directly.

Megyn Kelly, who worked as an anchorwoman for the rigidly conservative US news channel Fox News for many years and clashed with then candidate Donald J. Trump in a panel discussion during the 2016 presidential election campaign, now hosts her own morning show on the influential nationwide network NBC.

The two sextoy entrepreneurs were interviewed by Megyn Kelly in a segment called »On the Job«. The main focus had been on the successful development of the start-up the two women had launched in 2014 with a successful crowdfunding campaign.

Megyn Kelly announced the unusual time slot for the traditionally prudish US television with a warning notice: »A disclaimer if your little ones are in the room … this next job might be a little R-rated! You’re going to meet two women that saw inequality in the bedroom, and started a whole company to fix it!«

Lieberman and Fine not only talked about their company and their products, but also about their “Pleasure Gap” campaign, which aims to draw attention to the fact that women are less likely than men to experience gratification during sex. This so-called “pleasure gap” is what the two media-savvy entrepreneurs want to close.

A spokeswoman for Dame was pleased with the performance of her two bosses: »From the audience’s enthusiasm, it’s clear that Dame’s mission resonated! We’re thrilled to have reached a new audience through this opportunity!«

If you would like to learn more about the company, click here. The interview between Megyn Kelly and the two entrepreneurs can be found here.