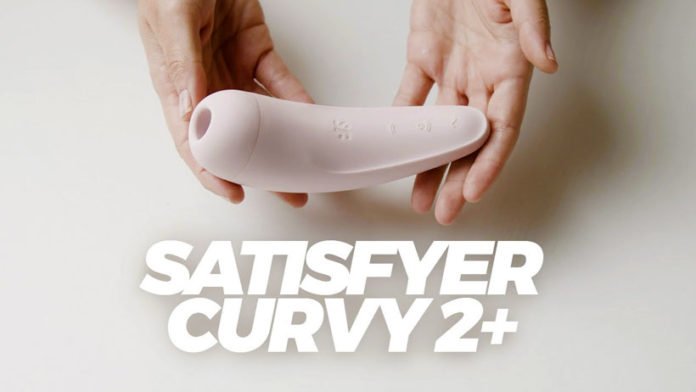 Sextoy brand Satisfyer reports a successful Valentine’s Day campaign. The company gave away its Curvy 2+ and the Royal One to 700 couples worldwide for free.

The German sex toy brand and VENUS exhibitor Satisfyer celebrated Valentine’s Day with a huge campaign involving the give-away of a huge amount of their sex toys to couples in different countries.

Over 1,400 items were presented to couples for free, Satisfyer announced. Couples in the U.K., the USA, France, Spain, and Portugal were the lucky lovebirds profiting from the campaign. Satisfyer also aimed to highlight its smart Connect app to showcase its use for long-distance couples. That way partners in Belgium, Canada, Germany, the Netherlands, and Poland also received some of the toys.

To become eligible to receive a free toy Satisfyer encouraged people to share their stories on social media so the campaign got massive exposure through individual people in the mentioned markets.

The company reports a full success for the campaign: »Over 2,600 responses were received throughout the duration of the survey, which provided remarkable insights into the desires and needs of long-distance relationships. They say that distance makes the heart grow fonder – ‘My boyfriend and I find each other insanely attractive and are very passionate. Unfortunately, our jobs require us to live in separate houses during the week. But on weekends we let it rip,’ reads one of the submissions.«

Satisfyer added: »Moreover, the survey reveals that lack of closeness due to the pandemic, can gnaw at the psyche: ‘Between lockdown and mental impairment, sex has been a challenge. In a world where touch is currently unattainable, shared pleasure can still bring us together.«

Additionally, the company found: »Though the pandemic has made this an even greater issue, couples have always been looking for better virtual sex options – according to an online survey of nearly 2,040 U.S. adults, commissioned by Satisfyer last year, one in three adults (34%) wanted a better way to connect with partners for virtual sex.«

The full compatibility of the Satisfyer Curvy 2+ and the Satisfyer Royal One with the company’s own Connect app ensures maximum fun for customers interested in experimenting with their sex life. According to the manufacturer, the app can be used to control up to five devices at once using Bluetooth to connect. There are also video and audio chat features integrated so users can directly interact with their partners without having to install additional messengers.

If you want to know more go to Satisfyer.com.