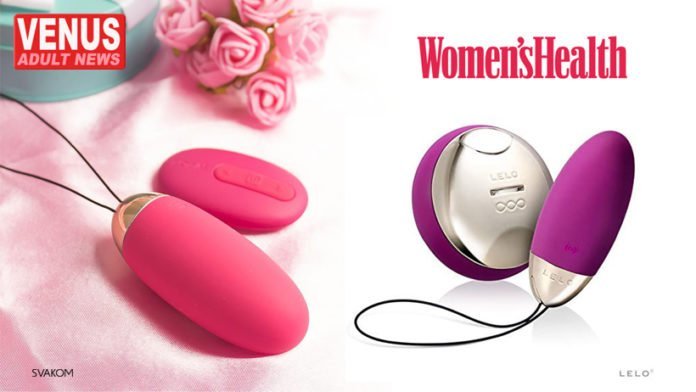 According to a list published by the glossy magazine Women’s Health, devices from VENUS exhibitors Svakom and LELO are among the best remote-controlled vibrators on the market. The two high-end manufacturers are thus continuing their successful track record.

Svakom’s Elva and LELO’s Insignia Lyla 2 were ranked among the best remote controlled vibrators on the market by Women’s Health. The list »15 Best Remote-Control Vibrators That’ll Take Your Sex Life to the Next Level«, released in early April, looks set to become a good sales driver in this highly competitive market in times of lockdown. After all, people have never had so much time to spend on their own and look into the new products available on the sex-toy market. 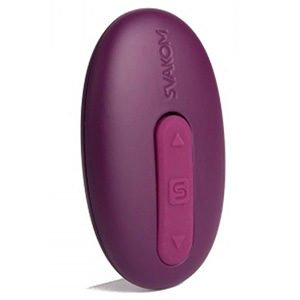 In a short statement, Svakom announces that the manufacturer is currently working on additional product improvements and will increase the functionality of its toys even further. New toys are scheduled to be launched in May. 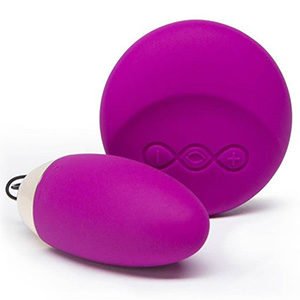 The LELO Insignia Lyla 2 is also among the Bullet vibrators with an egg or ball design. The elegant shape of the Lyla 2 immediately catches the eye. The Swedes have meanwhile become some kind of Apple of the sex toy industry in terms of design and technology, which is of course also reflected in the price of their toys. According to Women’s Health, the extra money is well invested in LELO as it is in Svakom.

About Lyla 2, the magazine writes: »Insert this silicone, body-safe ‘love egg’ into your vagina, and use the remote to put it to work. Or you could massage the vibrating egg around your lady bits for serious clitoral stimulation, like a trusty bullet.«