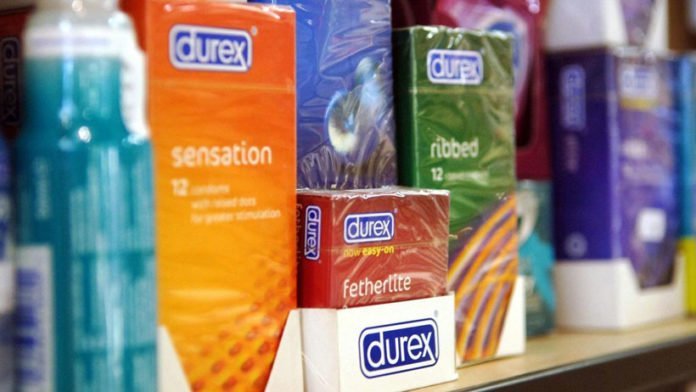 The leadership changes at the top of the large consumer goods groups are still going on. After Unilever, British American Tobacco and PepsiCo, the British Reckitt Benckiser Group is also getting new management. Laxman Narasimhan will succeed Rakesh Kapoor, who will leave the group, which also owns the condom manufacturer Durex, at the end of August after 8 years at the top.

Yesterday it was announced that Laxman Narasimhan will be the next CEO of British consumer goods giant Reckitt Benckiser. On September 1, PepsiCo’s Narasimhan will take over from long-time CEO Rakesh Kapoor. Already in July Narasimhan is to move up to the board of directors.

Global brands in the field of hygiene and healthcare

In addition to Durex, the group, which is based in Slough (GB), also owns globally known brands like Calgon, Cillit, Clearasil, Dolo-Dobendan, Kukident and Lysol/Sagrotan. Approximately 40,000 employees in over 60 countries generate well over £12 billion in sales. The conglomerate’s net income in 2018 was £2.186 billion. For decades, the main shareholder was the billionaire family Reimann, which has gradually divested itself of its shares in the group. Reimann is now mainly active in the coffee business and holds less than 1% of Reckitt Benckiser.

A new structure for Reckitt Benckiser

Business media report that Narasimhan is taking over the company in turbulent times. Growth rates have been falling for years and changes in consumer behavior are affecting the Group in several markets. Apparently, the new boss is to divide the company into two business units, one for health products and the other for hygiene and cleaning products, which will probably also include the worldwide condom business. However, according to the company, there are no plans to divest any of the businesses that will be created.

From lemonade to condoms: Narashiman is a brand expert

At PepsiCo, Narasimhan was responsible for the strategic development of categories and also for managing the R&D division of the behemoth, more than five times the size of Reckitt Benckiser. Previously, Narashiman was responsible for PepsiCo in Latin America, Europe and Africa and served temporarily as CFO of the Group’s food business.

As the new CEO at Reckitt Benckiser, Narasimhan will receive a fixed salary of almost £1 million, which may increase significantly if certain benchmarks are met.