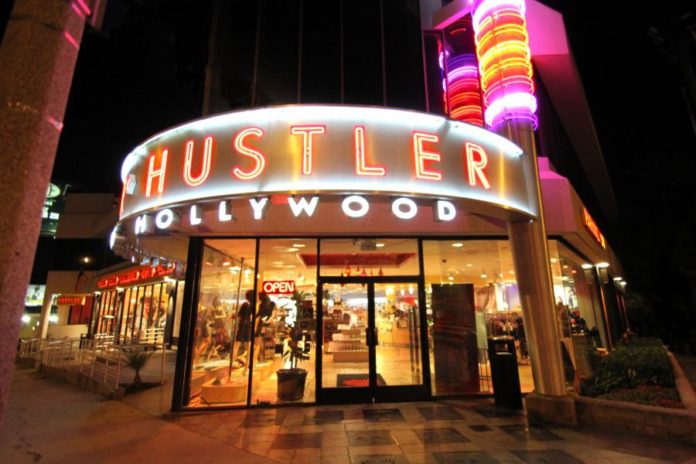 FRESNO, Calif. — A settlement with the city of Fresno has paved way for Hustler Hollywood to open a retail store in the Northern California city.

In a settlement signed off today by a federal judge, Hustler Hollywood has been granted a permit to open a store at a former Fresno landmark, the Silver Dollar Hofbrau.

Hustler Hollywood, which signed a 10-year lease for the 5,600-square-foot commercial space in 2015, claimed in federal court that the store was arbitrarily and erroneously classified as an adult bookstore. The store has yet to open.

In the suit, Hustler Hollywood said that the city took action specifically designed to preclude it from opening by amending its municipal code.

Fresno, the suit said, enacted a new version of regulations for retailers one day after it received an inquiry from Hustler Hollywood’s counsel.

Its amended version broadened the kinds of merchandise that would trigger a 25 percent threshold for regulation from books, magazines and periodicals to any merchandise deemed to be “adult material.”

The new version also reflected a “new, stringent” display space requirement that had not existed prior to the amended code, according to the suit.

Hustler Hollywood, in the suit, claimed that portions of Fresno’s municipal code constituted an unlawful prior restraint to engage in protected expression in violation of the 1st and 14th Amendments.

Industry attorney Paul Cambria, who represented Hustler Hollywood in the suit, told Adult News Site XBIZ that the settlement with the city of Fresno includes the approval of a permit for the store, as well as his attorney’s fees.