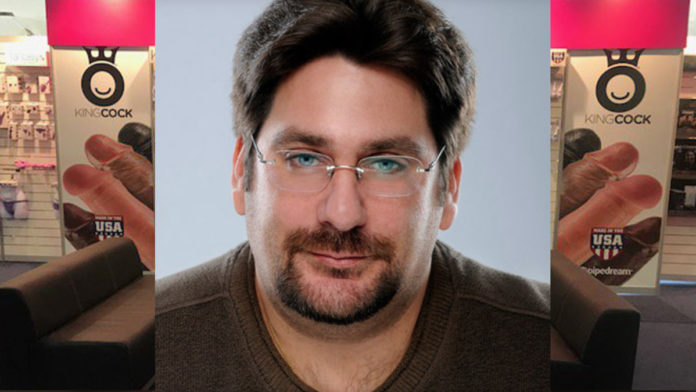 Nick Orlandino, CEO of Diamond Products, the holding company of Pipedream and Jimmyjane, announced his retirement after working in the industry for 35 years.

As CEO of Diamond Products Nick Orlandino oversaw the growth of Pipedream and other brands like Icicles, Jimmyjane, Kingcock, Metal Worx, Real Feel and Sir Richard’s Condom Company. Orlandino also founded the Adult Novelty Manufacturers Expo, the industry’s first B2B trade show. From 1999 to 2003 he was on the board of directors of the Free Speech Coalition (FSC).

Orlandino plans to move back to New York and focus on his family. He said: »I just feel like it is time. It’s time for me to relax, enjoy the fruits of my labor and spend time with my family. I’ve put in a lot of blood, sweat and tears at Pipedream. A lot of my contemporaries have passed away, and the industry has changed a lot — it’s not fun anymore.«

For now, it seems unclear who will succeed Orlandino as CEO of Diamond Products. But he made it clear that he will remain closely attached to the company’s future as an investor and keep his shares. He also made vague remarks that there might be a comeback at some point: »I’m not saying I’m done. I just need to chill for a little bit.«

His career at the Los Angeles based Pipedream started in 1992. Two years later he became a partner and run the company until today. During his career he won several awards for his contributions to the adult industry, among them Free Speech Coalition’s 2014 Man of the Year Award and Industry Pioneer Award by XBIZ.

If you want to know more about Pipedream go to www.pipedreamproducts.com 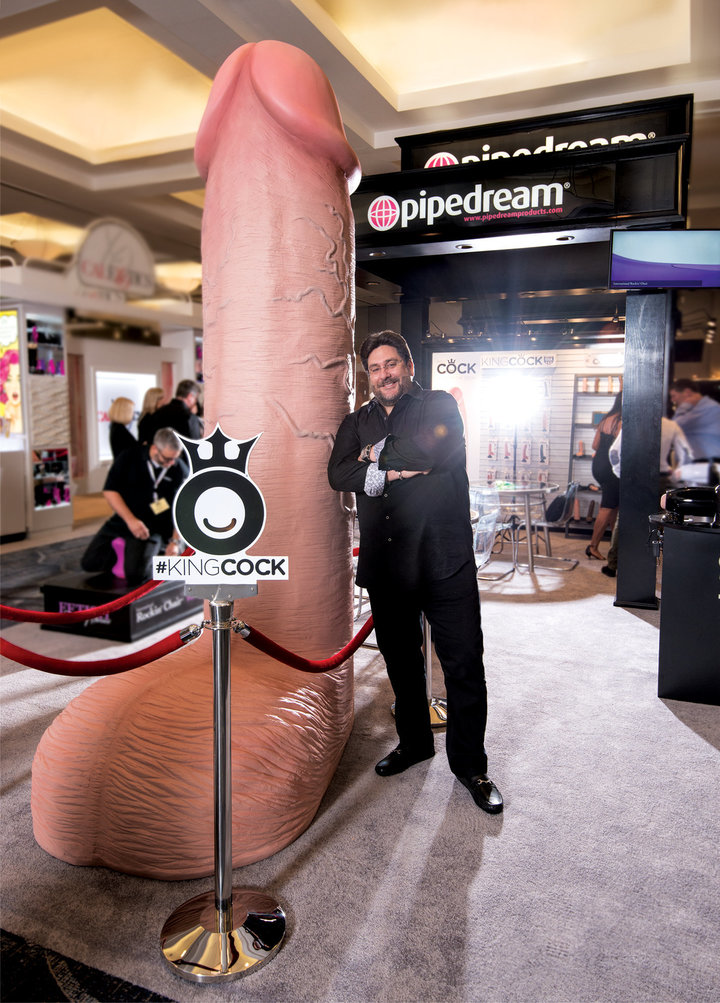