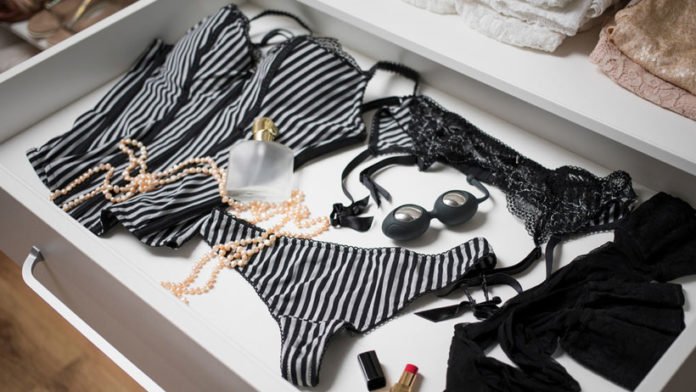 A big bang in the Anglo-American adult retail business: the US chain Adam & Eve acquires the Australian market leader Excite for an unknown sum. Adam & Eve is thus expanding into English-speaking countries and sending a signal of its global expansion ambitions. The company will become the world market leader online.

Bob Christian will manage the acquisition on behalf of Adam & Eve. Commenting on the takeover, he said: »Adam & Eve has been looking for the best way to become truly international as a company in order to position the company for significant growth. Wild Secrets and the Excite Group are Australia’s leader in e-commerce lingerie and adult-oriented products – they are well-established, successful, growing, and enjoy a well-respected reputation for customer service, much like Adam & Eve. The companies are extremely similar in many regards and working together seemed like a perfect match. Both companies and their people are very excited about the prospects and opportunities for the future.«

The US trading company Adam & Eve was founded in 1971 by Tim Black and Phil Harvey in Chapel Hill, North Carolina. It now operates dozens of stores throughout the USA as well as the largest mail-order and e-commerce company for sex toys.

Gerrard Giummarra, the founder of Excite, is also happy with the deal. He will continue to advise his company during the first months after the acquisition by Adam & Eve. About the sale of his companies, he said: »Bringing together the largest online sex toy retailers in the USA and in Australia was an opportunity that simply could not be passed up.«

Years of negotiations led to success

In fact, the two companies have already been negotiating a merger for two years. Both companies point out that they share the same philosophy and vision when it comes to business so that the cultures of the two companies are ideally matched. Giummarra says: »It’s the right thing to do for Wild Secrets and the Excite Group.«

You can find the Adam & Eve website here. This is the online presence of the Excite Group. The Wild Secrets website can be found here.