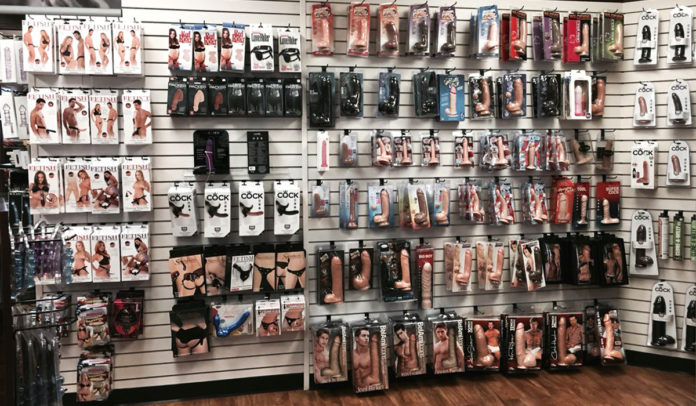 Topco Sales made significant progress in expanding its global distribution. The network of strategic partners got a boost from a CE certification of some of its top-selling products.

The sex toy manufacturer with brands like Climax, Penthouse, Vulkan and Cyberskin was able to sign distribution deals with EDC Wholesale and Shots in Europe, with Creative Conceptions in the UK, SD Variations in Canada and several distributors in Asia.

Autumn O’Bryan, COO at Topco said: »The Topco Sales team has been building our representation internationally, especially following eroFame in the fall, and we’ve kicked off 2018 with an even bigger worldwide presence. With top brands now CE certified — including Sex Sweet flavored lubricants — and growing popularity for Penthouse and CyberSkin, customers from almost every continent are eager to bring Topco Sales’ trusted sellers to their clientele.«

Topco has many successful products, novelties are the CyberSkin H2O, the Vulcan stroker and Penthouse Deluxe CyberSkin Strokers. According to Topco the POP-a-Pet Mini strokers molded from Penthouse Pets of the Month are especially popular in Europa.

Sylvain Dubois, owner of SD Variations said in a statement: »The moments I’ve spent with [the team] have been great for me; the Topco team has been very nice and refreshing to work with! Wisdom, knowledge, and power — everyone on the team has some of each quality and what a well-rounded team it is!«