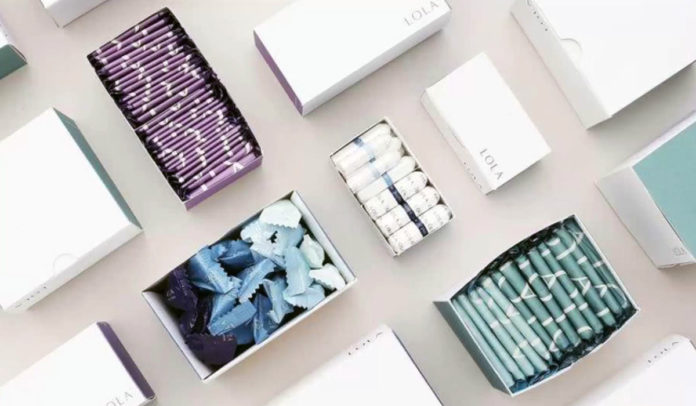 The book release of Meika Hollender’s »Get On Top« is getting a special treatment. Hollender is trying to create buzz for her company, Sustain Natural, by publishing her book and launching a pop-up store.

The sexual wellness company Sustain Natural is making headlines by pulling up a popup-store in New York City. Aside from promoting the book of its founder the company’s store is also featuring a selfie booth for vulvas, a lube fountain and – for some rather inexplicable reason – a bathtub – filled with tampons. Additionally, the company installed a counter for the sales of lube, non-toxic condoms and organic tampons.

Sustain Natural, the company that wants you to »Think With Your Vagina« said in a statement: »It will be similar in vibe to the Museum of Ice Cream, but all sex and vaginas —  very whimsical, over-the-top and bold.«

The book covers a lot of ground. Essays on menstruation, relationships, consent, safety concerns, sex-positive views and contraception are featured in the book. Additionally to its aggressive sex-positive approach, the pop-up store will be also very informative in regards to sexual health. There will be information on self-protection, from unplanned pregnancy, STDs and much more.

So if you are traveling to New York make sure to stop by at 2018 Bowery, New York, 10012. If you are interested in the company, visit Sustain Natural.