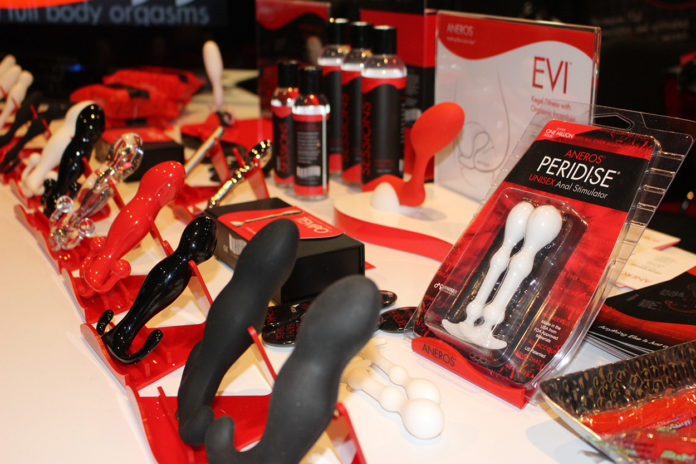 Fewer sex toys than children’s toys contain dangerous chemicals, according to a new report by a Swedish inspection authority.

“This was a bit surprising,” Frida Ramstrom, an inspector for the agency, told AFP. “This was the first time we did such a study.”

Swedish law stipulates that chemicals in children’s toys “must never pose a risk to human health”.

Three of the 44 examined sex toys, made of artificial leather and bondage tape, contained a type of phthalates used as a plasticiser at levels above a 0.1% threshold, the agency said.

That specific type of phthalates is not banned in sex toys but is on the EU list of chemicals of “very high concern” as it can affect the body’s hormonal balance and cause infertility. Companies are therefore required to inform consumers if a product contains more than 0.1%.

The global market for sex products is estimated at about $20bn (£16bn) a year, according to British market research group Technavio. It is expected to grow by nearly 7% a year between 2016 and 2020.

People in the US and China are among the biggest consumers of sex toys, according to Technavio.