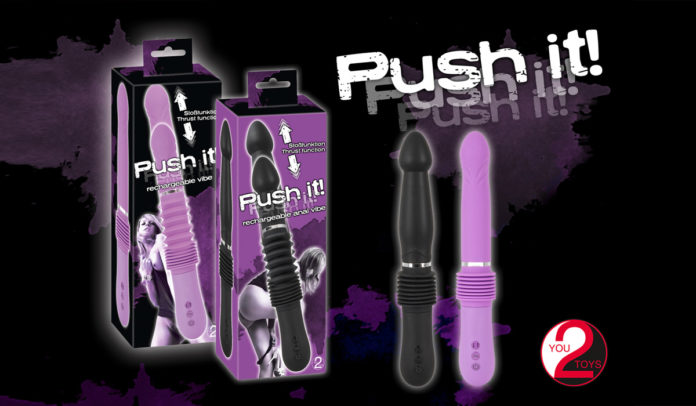 The two “Push it!” vibrators can be recharged with the included USB cable. They are delivered in high-quality packaging with a description of the product in various languages.