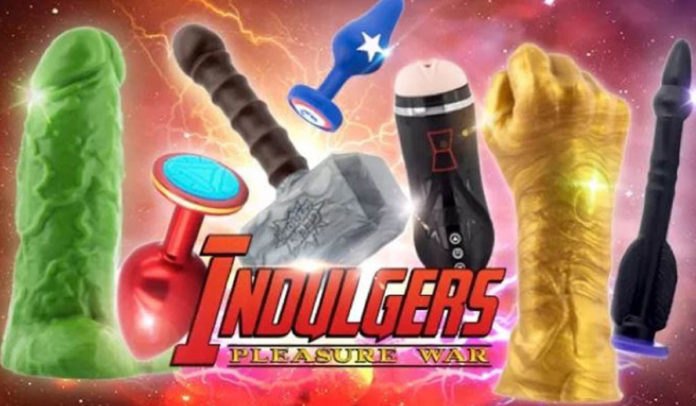 On its website the company says: »As self-proclaimed geeks, our aim is to change the stigma around adult toys by re-imagining them in a fun and nerdy way. Combining pop culture with sex toys, we are creating a remarkably entertaining and pleasurable experience. We believe adult toys should be fun, entertaining, visually and physically pleasing! We want you to be proud of your sex toys and display them for all to see!«

if you want to know more go to GeekySexToys.com.