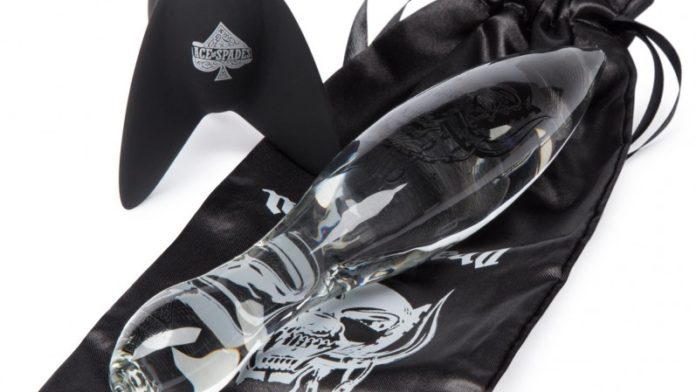 A new range of Motorhead sex toys has been unveiled.

Motorhead guitarist Phil Campbell says: “Just like our live shows, the next morning after using our sex toys you will be thinking, ‘What the fuck was that?’ and go to work with a big smile.

“Just like the band, our products are extreme! Enjoy with care.”

inside for an awesome assault on your intimate pleasure points. As an added bonus, it is temperature responsive for a weapons grade orgasm.”

Motorhead drummer Mikkey Dee adds: “Wherever you see, hear or feel Motorhead, you know that it’s gonna be the most powerful time you’ll enjoy, and right here is no exception!”

Lovehoney co-owner Neal Slateford says: “Once Motorhead said they were happy to go ahead with the new collection we were delighted to proceed.