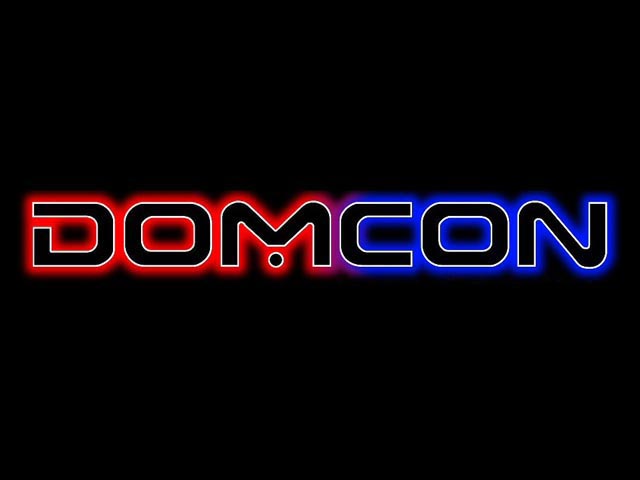 Guests of Honor this year include Goddess Cleo from London England, Elana De Luca of New York City, Mistress Ultra Violet from Georgia, and New Orleans favorite Mistress Genevieve.
“Our first DomCon New Orleans was a great success, and it looks like we’ve found a new home in New Orleans!” said Mistress Cyan, event organizer and producer. “The hotel and it’s staff was wonderful. They were so polite, respectful and accommodating to us and our attendees. We couldn’t ask for a better location, right there at The French Quarter!”
Dominants, submissives, fetishists, leatherfolk and the kinky from all over the globe to DomCon for the latest in fetish and bondage gear, classes in new BDSM techniques, discussions on community, legal, and relationship issues, and of course electrifying parties.

Demand for this year’s DomCon New Orleans is high. Vendor booths have sold out and extra rooms have been added for the convention rate reservations.

DomCon New Orleans will be held October 5-8 at the Astor Crown Plaza Hotel, 739 Canal Street. For photos, guest info, sponsorship opportunities, and details on classes and workshops, go to www.DomConNewOrleans.com.