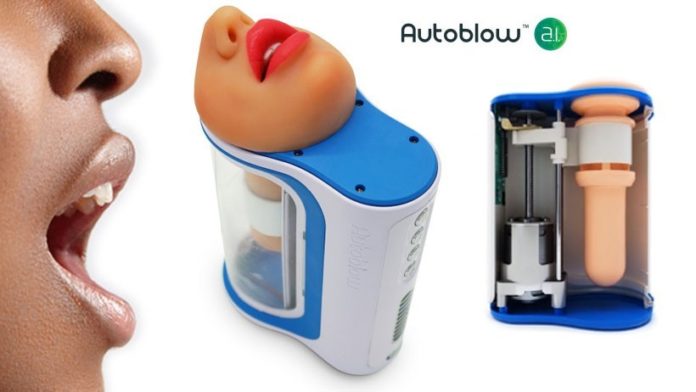 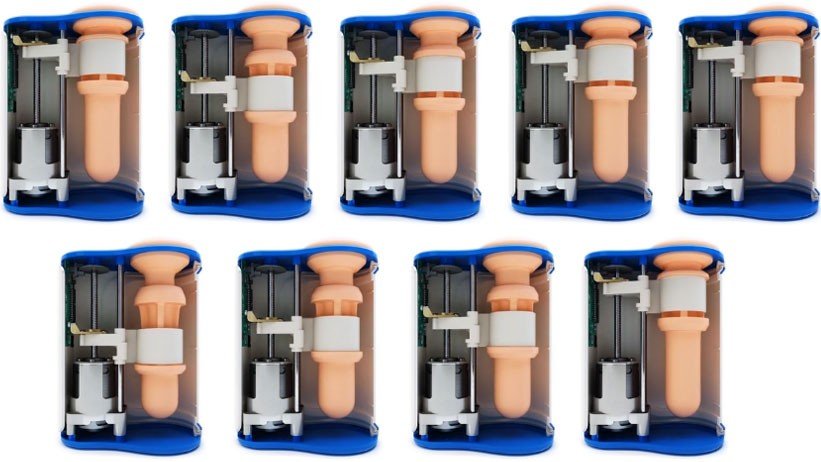 According to Sloan, the scientists involved with the development of his newest invention wrote a paper which will be available to other companies as well. Therefore a surge of A.I. sex toys might be expected in the near future.

Autoblow’s newest campaign was published on Indiegogo on October 17. The funding goal was $50,000. By now the company already surpassed it’s goal, currently, it already collected over $60,000. But it will continue for another month.

If you are curious about the new Autoblow campaign click here.#

Here is the campaign’s video: