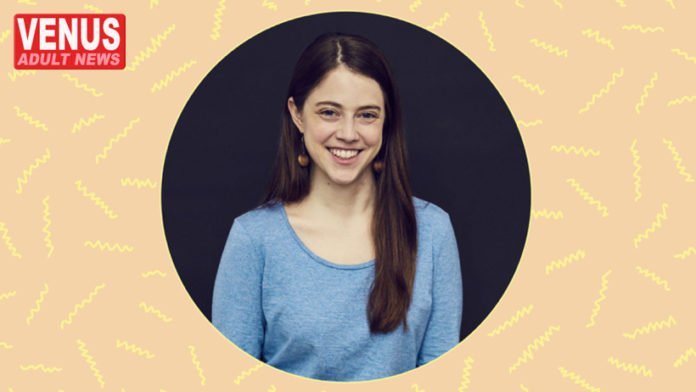 Janet Lieberman-Lu, the co-founder of the hip sex-tech start-up Dame Products, is stepping down from her post at the company. The announcement was already made via a new Twitter account. In the future co-founder, Alexandra Fine will manage the sextoy manufacturer on her own.

After several years at the helm of the start-up company Dame Products, which has become well-known through political activism and very effective PR campaigns, Janet Lieberman-Lu is withdrawing from the day-to-day business of the company she co-founded.

In a Twitter message, the entrepreneur writes: »After almost six years, I’ve decided to step down from my day-to-day role at Dame Products, although I will continue to be on the board. Today is my last day. Wish me luck for whatever comes next!«

Lieberman-Lu, who graduated in mechanical engineering from MIT in 2007, did not provide any further details about the reasons for her resignation. Her departure marks the end of one of the most successful partnerships of the Women in Sex Tech movement. Founded by Lieberman-Lu and Alexandra Fine, Dame Products has been one of the best-known start-ups in the field of hip, smart sex toys with an enlightening, feminist message since its inception in 2015.

Up until now, this was the largest sum collected by an all-female team on the crowdfunding portal and one of the most successful crowdfunding campaigns in the market for smart sex toys.

Prior to founding Dame Products, Lieberman-Lu had already worked as a senior engineer at MakerBot, a start-up for mini 3D printers, and had also been active in this area in other companies. The co-development of toys for Dame was therefore due to her experience in 3D printing companies.

Lieberman-Lu and Alexandra Fine were able to report several successes during their run at the top of the company. For example, Dame Products was the first sex toy company to be interviewed on the extremely prudish US breakfast television. In a high-profile dispute with the operator of the New York subway, the company took legal action against discrimination against advertising campaigns marketing sex toys for women.

Again and again, the two litigious businesswomen took a joint stand against the misogynist policies of current US President Donald J. Trump and fought against the so-called orgasm gap, which claims that women climax far less often than men.

You can find more information about Dame Products here. A short portrait on VAN can be reached via this link.