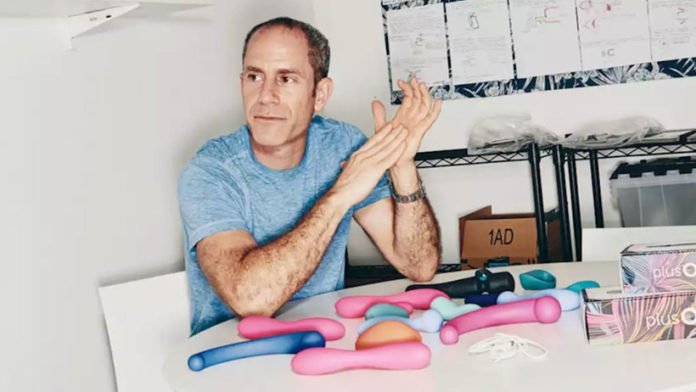 Clio, a company that has grown to immense success in the last two years, has entered some of the biggest US supermarket chains with its sextoy collection plusOne. The aggressive growth strategy has not escaped the attention of the venerable New York Times. The newspaper visited Jamie Leventhal, the man behind Clio’s plusOne, and published a portrait of the company.

Entering the traditionally conservative supermarket chains in the USA with high-quality sex toys was a difficult but potentially very lucrative market niche that the hygiene and cosmetics company Clio was happy to take on at the suggestion of a Walmart buyer.

Jamie Leventhal is responsible for the aggressive growth of Clio, which wants to become the Kleenex of the sex toy market. Leventhal now supplies 4,300 stores of the largest US retailer, the legendary Walmart chain.

All plusOne brand products are waterproof, the devices are rechargeable and made of medical grade silicone. The New York Times points out that until recently such toys were mainly available in specialized sex shops and often cost well over 50 to 100 dollars. Walmart is now trying to expand the market with equivalent offers up to a maximum selling price of 30 dollars and to finally make high-quality sex toys a mass-produced commodity.

In addition to Walmart, Clio products are also available from the Target supermarket chain and Amazon. So far more than one million articles of the label have been sold. Sex toys are still on a par with other products from the manufacturer, but soon the point will be reached at which Clio will stand for one thing in particular and achieve its highest sales with one product category in particular: Sex toys.

The full article in the New York Times can be found here. Further information about the plusOne collection is available via this link.